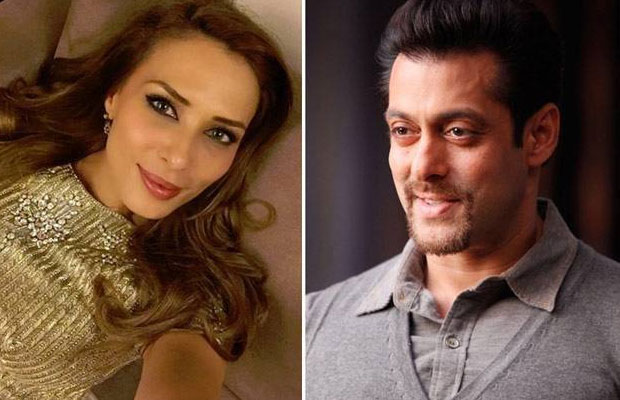 Iulia Vantur is rumoured to be dating Salman Khan. She is spotted in all Salman’s family gatherings including a close-knit family only affair as well as parties. The Romanian beauty is also spotted a lot with Salman’s mother, Salma.

The two are often seen together but have never confirmed or denied their relationship. Recently, Iulia grabbed all the attention when the video of her hugging Salman went viral. The two were in Maldives for celebrating Salman’s nephew Ahil’s birthday.

This model-cum-host from Rome is currently trying her hand at singing. She has lent her voice in one of the songs in Himesh Reshammiya’s album titled, ‘Aap Se Mausiiquii’. She is even going to croon to Himesh’s latest song Every Night and Day. In an interview, Himesh has said that Iulia’s voice is suitable for Bollywood playback singing.

In one of Iulia’s interaction with the press, she is seen singing Bollywood’s one of the cult songs, Lag Ja Gale. She sings so well with such minimum accent that it is almost unbelievable that she doesn’t speak Hindi very fluently.

Salman Khan, are you listening?

In an interview with a leading tabloid, Iulia said, “You never know what you find, where and how you find it. That’s the beauty of life. What do I say? The Khan family is so beautiful. I really admire them; they are united and welcoming. Their doors are always open for everyone. I understand the curiosity and am used to it (being written about). Everybody [journalists] has to do their job, but many a time, things are created just for the sake of it.”

What did you think of the video? Tell us in comments.