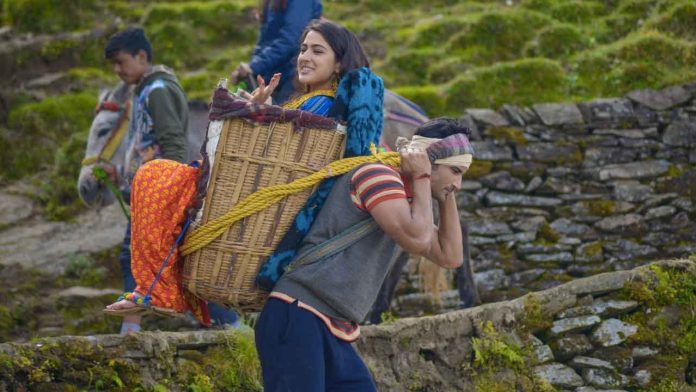 The makers of Kedarnath are all set to release the next song titled “JAAN’NISAAR” today.

The song is sung by Arijit Singh, penned by Amit Bhattacharya and the music is given by Amit Trivedi.

The trailer received an exceptional response from the audience across quarters owing to the gripping storyline and crackling chemistry of the leading duo. The first song Namo Namo took the audience on a pilgrimage trip to the holy temple.

Earlier released songs Qaafirana which depicted the innocent love story and Sweetheart was a celebratory song for which the audience gave a thumbs up.

Kedarnath is directed by Abhishek Kapoor and is slated to release on 7th December 2018.