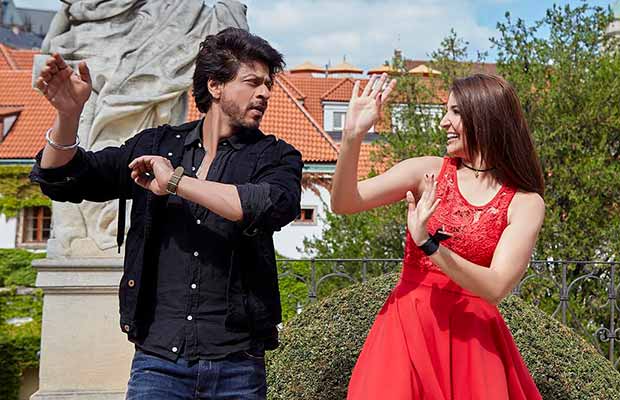 Censor Board chief Pahlaj Nihalani tells the makers to bring 1 lakh votes supporting the word and he will pass the trailer and the film.

The Central Board of Film Certification is always trying to ‘save’ the common people from ‘derogatory content’ by shunning or censoring those contents from movies which are not acceptable in our society or which they think is not acceptable. This time again, the Censor Board has put the movie ‘Jab Harry Met Sal’ into trouble for using the word ‘intercourse’ in its trailer.

The second mini trailer has not been passed by the censor board and hence when it was viewed by the public without deleting the word ‘intercourse’, the Censor Board chief, Pahlaj Nihalani said he would take strict action against the makers. Now, the Censor has claimed that he would pass the trailer of the movie only on one condition. In an interview with Mirror Now, a TV channel, Mr. Nihalani said, ”You take voting from the public and I will clear the word (intercourse) on the promo and the film also. I want 1 lakh votes and I want to see that India has changed and Indian families want their 12-year-old kids to understand the meaning of this word (intercourse).”

The poll is up and running on Facebook too. #SanskariNihalani

The news channel, Mirror Now has started taking up votes on their Twitter handle, @MirrorNow. They have received 19,849 votes already. Get going guys, democracy works in certain situations. Male your vote count and make sure the best one wins.