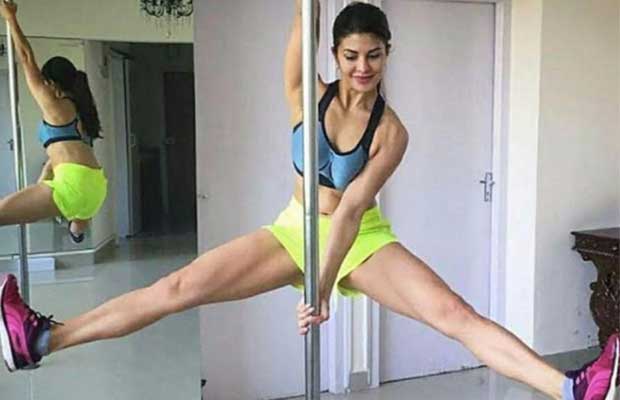 One of the fittest actors in Bollywood, Jacqueline Fernandez never gives a miss to workout and her recent Instagram post is proof to it. The actress keeps on treating her fans with insights to her routine.

Currently in New York City, Jacqueline Fernandez treated her fans with a new 20 mins workout regime which includes ice patches as part of the routine. The actress took to her social media and shared videos explaining the regime. Jacqueline shared, “The regime included cycling with major ice packs attached to us”

It’s not the first time that the actress has given the fans a sneak peek into her fitness regime, the actress treats her fans and followers with tips related to fashion, skincare, fitness, dance and many more whenever she can which makes her fans intrigued and interested in what Jacquline is going to share next.

One of the most active celebrities on Instagram, Jacqueline Fernandez time and again treats the audience with insights from her life. From sharing pictures of her everyday phenomenon to giving major fitness goals, from treating the fans with her oh-so-hot pole dancing.

Jacqueline Fernandez is not only a sought-after name in films but the actress is also popular in the brand circuit.

Jacqueline’s popularity not only translates into box office collection but a testimony of the same seen on social media with the actress enjoying a huge fan base across platforms.