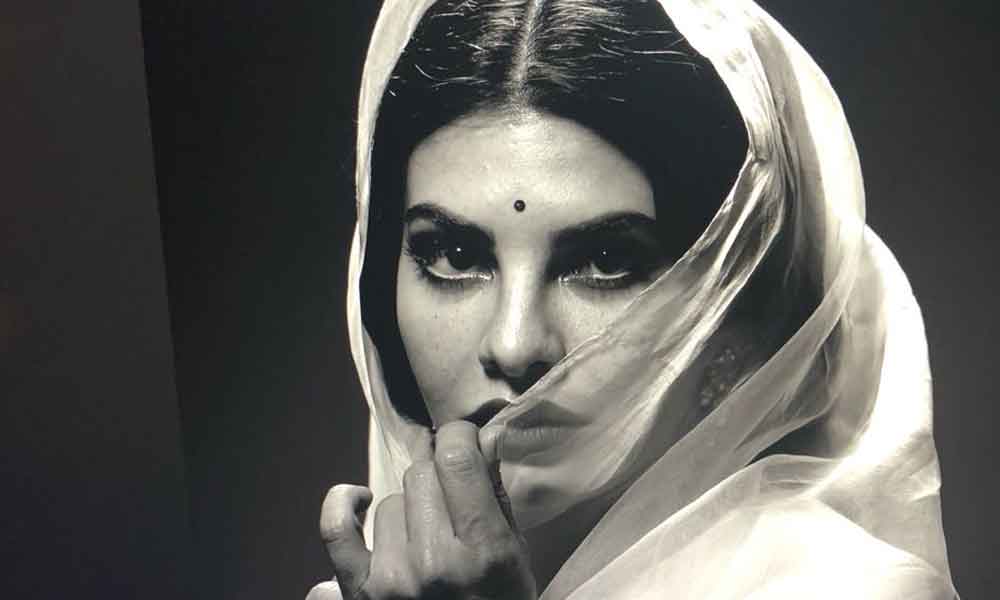 Actress Jacqueline Fernandez who is currently shooting for her first ever digital film, Mrs. Serial Killer will be playing the role of a serial killer in the digital film but did you know the actress can watch any genre of films or series and binges on them!

The actress hasn’t restricted herself to watch only one kind of film or series as she prefers watching everything. The actress believes that the content helps her with understanding. Jacqueline watches shows on all possible platforms- television, theater and digital screens and tries to watch as many things as possible while traveling.

Interestingly, it is also the first titular project of Jacqueline Fernandez.

As the name of the film suggests, Mrs. Serial Killer which is all about Jacqueline’s Character and is touted to be a mystery murder story.

The actress is all set to play the role of a serial killer in her first OTT project and the fans are going gaga over this announcement.