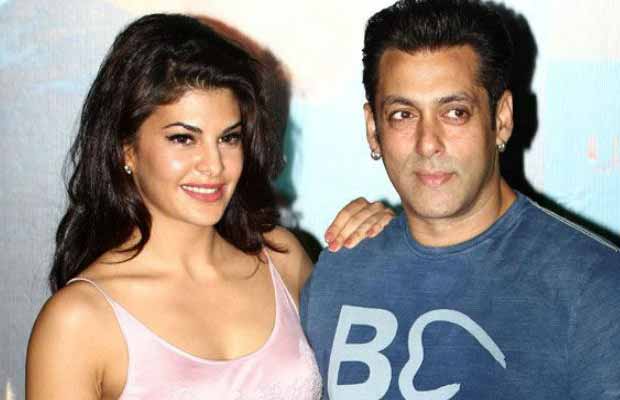 Jacqueline Fernandez is all set to get everyone’s hearts racing once again in the third instalment of Race. The actress who was also a part of the second franchise has shared the motion poster of Race 3 on her social media.

The motion picture features the logo action franchise, preceding which the words ‘On your marks, Get set, Ready, Go!’ feature setting off the thrill.

Race 3 will be taking the action and thrill a notch higher in the third franchise. The logo too is edgier and promises an action bonanza this Eid.

While Jacqueline Fernandez played a pivotal part in the second instalment, the actress will be leading the film in its third part.

The action thriller will showcase Jacqueline Fernandez performing high octane action sequences for which the actress has been prepping for months now.

Shooting for the action sequences has already begun in Abu Dhabi, wherein Jacqueline will be performing stylized action sequences. The actress will be seen performing MMA techniques involving a lot of kicks and punches. She has been prepping for 2 hours daily to master her action moves.

While the actress has earlier been part of action flicks, Jacqueline Fernandez never performed hand to hand combat, her sequences always included weapons. It would be for the first time that the actress will be seen doing bare hand action.

Race 3 brings back the super hit jodi of  2014’s Kick as Salman Khan and Jacqueline Fernandez are seen sharing screen space for the second time. There has been immense anticipation amongst the audience to witness the duo on screen again.

After Kick, Race 3 will be Jacqueline Fernandez’s second Eid release.