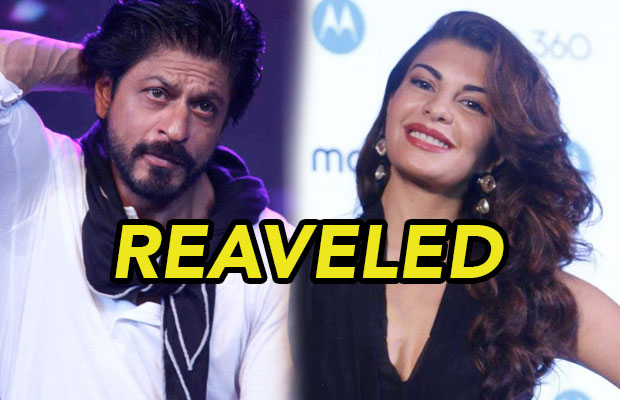 [tps_footer]Breaking quite a few hearts, Jacqueline Fernandez has cleared all speculations surrounding her role in the third instalment of the Don franchise.

Denying all rumours of her being cast in the film, Jacqueline said that, “I just came back to Mumbai last night and this news has been doing rounds. I don’t know where it is coming from because I have not spoken to anyone remotely close to Don team. It’s false news“.

The rumours started making rounds when there were reports of Shah Rukh Khan, playing the title role of the Film, trying to avoid working with Priyanka Chopra who played the essential character of ‘Junglee Billi’ in the franchise. Jacqueline was speculated to replace PeeCee in the third upcoming instalment.

When the Sri Lankan beauty was asked if she would prefer working with the Badshah of Bollywood, Jacqueline said that, “As actors, we want to work with as many actors and directors as we can. For me, it would be interesting to work with Shah Rukh and I would love to work with him.”

The Roy actress recently inaugurated the premiere Aeropostale brand in Mumbai on Saturday.

Proclaiming herself to not being brand conscious, Jacqueline said that, “You just need to give me something that fits well and makes me feel comfortable. I am a very easy shopper. I am not a chaotic or crazy shopper. I know what I want and I am not brand conscious.”[/tps_footer]