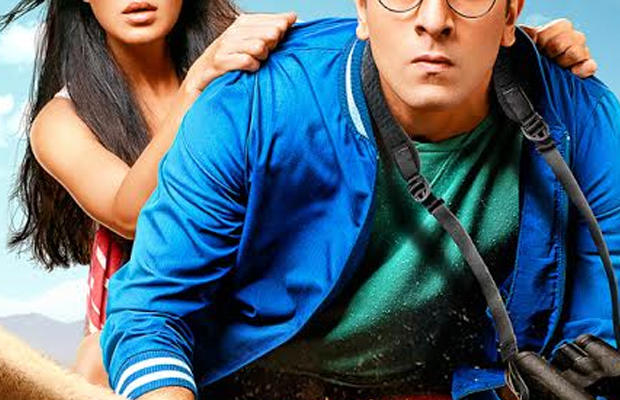 The first poster of Ranbir Kapoor- Katrina Kaif starrer Jagga Jasoos is out and its reveals that the film is full of adventure.

The film’s first poster is also colourful and vibrant and we can surely deduce that the film will be high on entertainment.

The film is a detective drama and we cannot wait to see Ranbir and Kat together on screen. Directed by Anurag Basu, Ranbir plays the role of Jagga in the film, who is on the journey to find the reason behind his father’s death. Kat assists him and that’s how love blossoms between the two.

Ranbir and Katrina are seen riding on an Ostrich in the poster which will definitely amuse the audiences.

Jagga Jasoos‘s trailer was all set to flash in front of the people on December 23 with Aamir’s Dangal, the Censor Board stalled the trailer release bringing the film’s producers in a state of disappointment.

As per sources, Dangal has been certified as ‘U’ and is open to viewers of all age groups whereas, Jagga Jasoos is certified as’ UA’ which means the juveniles will have to be accompanied by adults. The law also states that any ‘UA’ certified film’s trailer cannot be released with a ‘U’ certified film which is why Ranbir–Katrina‘s Jagga Jasoos got stalled.

The producers of Jagga Jasoos have no option left than simply abiding by the law. They’ll have to either submit another trailer that can be passed for a ‘U’ certificate by the Central Board of Film Certification or appeal against the Board which in itself is a complex task. The alternative may be a time taking process and producers might lose out on bringing their trailer on screens next Friday.

Produced by Disney India and Picture Shuru Entertainment the film is helmed by Anurag Basu. 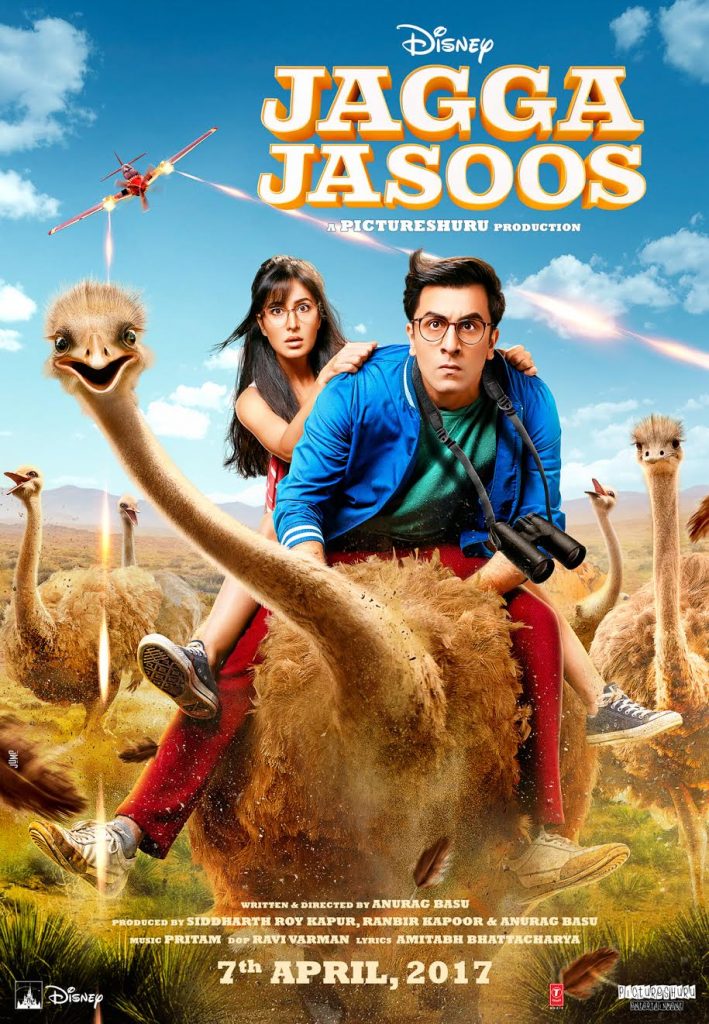 Also Watch Video: Oops! Did Ranbir Kapoor Just Give The Reason Behind Break Up With Katrina Kaif