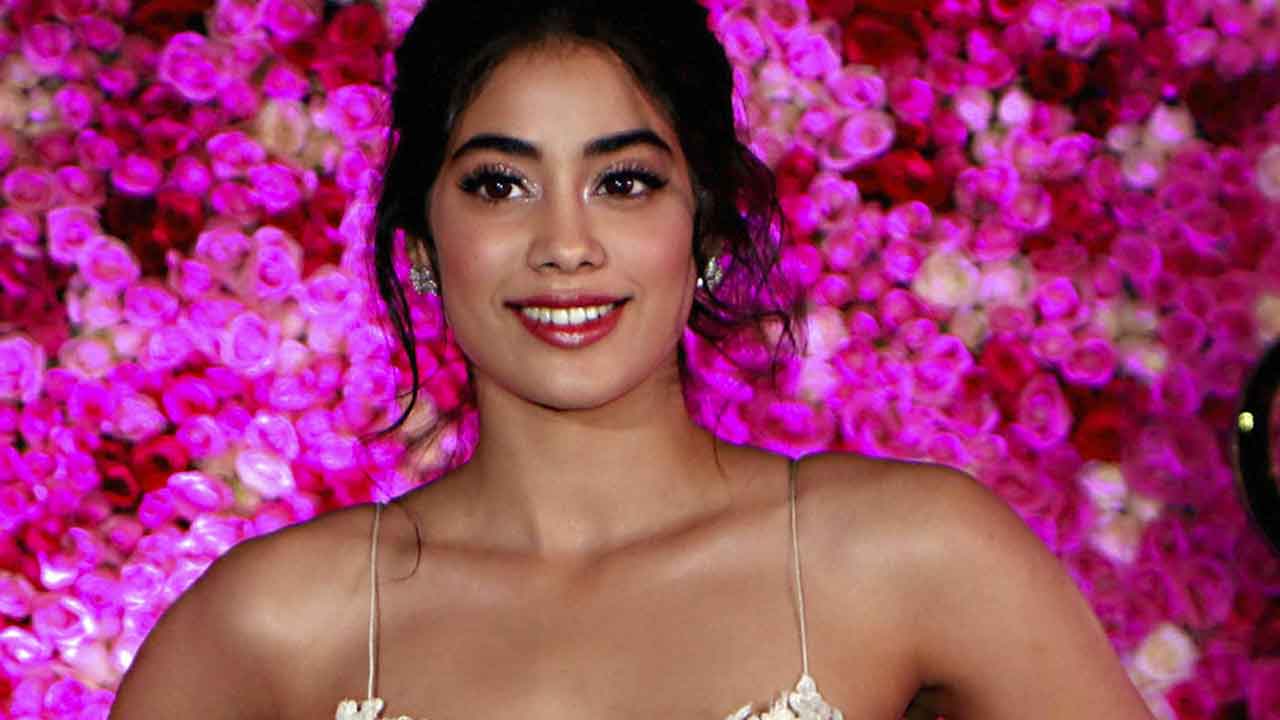 2018 has been a mixed bag of year for Jahnvi Kapoor emotionally. While she lost her mother, legendary actress Sridevi, she has been on a professional high from her impressive debut in Karan Johar’s production Dhadak alongside Ishaan Khatter to her numerous appearances to the latest episode of Koffee With Karan where she appeared with her brother Arjun Kapoor

After seeing such high and lows in just few months, It takes a big heart to be on a public domain and maintain the kind of dignity the 21 year old girl has maintained with taking on things courageously.

We loved the girl for her latest tv show appearance. While she looked gorgeous in the cold shoulder dress, she was also super confident handling some very personal questions like talks of her link up with Ishan Khattar that she handled maturely and sportingly.

While she has Tatkht, there were also a report of her doing a biopic with Dharma. While her first film was alongside a film old Ishan Khattar, the said biopic will have her playing the lead again without a big hero opposite her. With Janhvi shouldering her responsibilities like this, we are sure she has a long and promising career ahead.