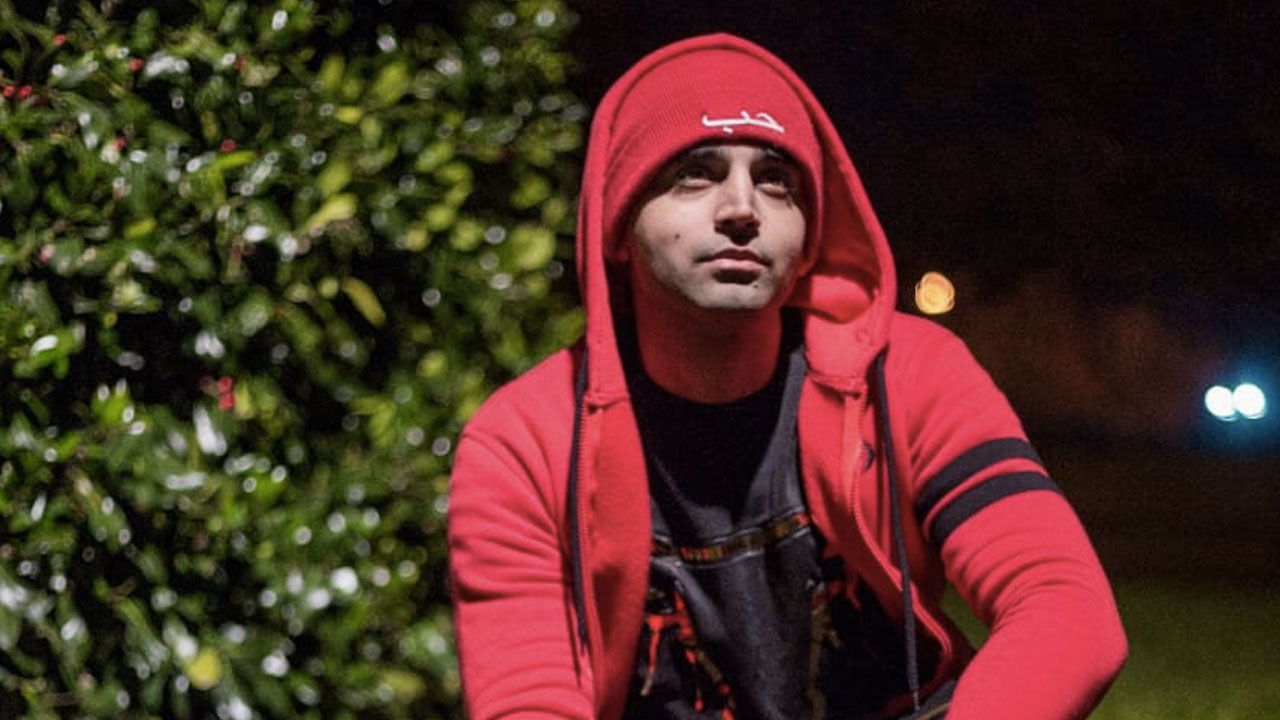 Junaid Shahid Butt now known as musical artist ‘Jay Kadn’ formerly known as ‘Junai Kaden’ born 16th April 1990 is a Pakistani singer, songwriter and multi instrumentalist who was fresh to the music scene in 2011 where he signed to Tiffin Beats Records as Award winning urban setion Mumzy Stranger very own prodigy. Where the UK Bhangra music of 2011 was concerned, Jay Kadn aka Junai Kaden at the time seemed to the be only name on everyone’s lips and thoughts after a teaser of his first single ‘Aaja Meri Naal’ featuring Mumzy Stranger was released.

Born and raised in Essex, Jay Kadn first begun singing since the age of 14 but didn’t believe he would be given the chance ever to pursue this dream so he went into DJ’ing and soon after learnt to play instruments like the piano and dhol. Already possessing great talent, Jay used to fly back and fourth from the UK to Pakistan where he picked up various traditional styles of singing and learnt to play the harmonium. Jay is no stranger to stage as he held’s the experience of performing at mela’s across the UK as a musician with different acts & artists.

Growing up in the UK, Jay was surrounded by various genres of music. His mother’s side of family was pumping the sounds of the likes of Enrique Iglesias, Ricky Martin, Westlife and many more. In a major cost to this he’s father’s side of family was highly into classical hardcore Bhangra and Kawali style music. This need not to be told as ‘Aaja Meri Naal’ was a clear indication to the type of music Jay is influenced by.

In March 2010 he put in an application to the Rishi Rich Academy where director of Tiffin Beats Records & Super Producer Rishi Rich spotted the young talent, who since introduced Jay to Mumzy Stranger. After hearing Jays breath taking vocals, Mumzy decided he wanted to take him on under his own wings to showcase Jay to the world via Mumzy’s very own original production.

The young singer and star blossomed in front of the eyes of the fans and media. Already grabbing Mumzy’s fan-base he dropped 4 singles called ‘Aaja Mere Naal’ ‘Nai Chaida Tera Pyar’ ‘ Jabbi Teri Yaad’ & ‘Ghetto Refix’ and a 10 Track album called ‘From Me To You’ all charting at the NO.1 spot on the BBC Asian Network & iTunes Official Download Chart with TV networks and critiques alike hot on this talented boys tail.
Since then Jay Has toured all over world performing in Different cities in the UK, EUROPE, USA, CANADA and the MIDDLE EAST till date.
In 2016 Jay teamed up with Indian Global Powerhouse Film Production Company ‘YASH RAJ FILMS’. It is every actor and musician’s dream to work with Yash Raj Films and for him as as a singer from the UK this dream became a reality. Just days after announcing his collaboration with the global Indian film company Yash Raj Films and his signing with UK label ‘Kiss Records’ announces his first release as part of the new project. ‘Tujh Mein Rab Dikhta Hai’ the official remix of the track from the blockbuster movie Rab Ne Bana Di Jodi starring Mega stars ‘Shah Rukh Khan’ & ‘Anushka Sharma’ and is accompanied by a spectacular video shot on location in Pakistan.

The official clip was released on the official platforms and channels of YRF for the world to see. Since then Jay has carried out a Bhangra dance remix to the hit classic tune ‘ Tujhe Dekha Tou Yeh Jana Sanam’ and also teamed up with another Indian Global Film & Music Distribution company called T-Series.
Under T-Series jay released a Punjabi dance track called ‘Gabru’ which was released in India via T-Series Apna Punjab.

At only 28 years old, and certainly no stranger to success Kadn has already built up a strong fan base over the years.

After having great success with his current single GABRU released on world-renowned Indian Music Label T-SERIES Jay Kadn is returned with another crazy Urban Punjabi Dance Tune named ‘Killer’ which shows the edgy yet cool side to Jay in his look and sound.

As we are in an era streaming Jays current release ‘Killer’ has been added into Spotify’s World Heritage Month with the song being placed into the biggest Playlists and being streamed over thousands and thousands of times.

With the Summer Of UK Melas 2019 about to kick in Jay is about to embark on a 8 date tour of Melas starting from the main city of London to Cardiff, Leicester, Luton, Middlesbrough, Manchester, Newcastle & Birmingham. All which are being announced all over his socials and official Mela platforms.

Along this tour he will be filming shooting for his next music video releasing within the coming month.