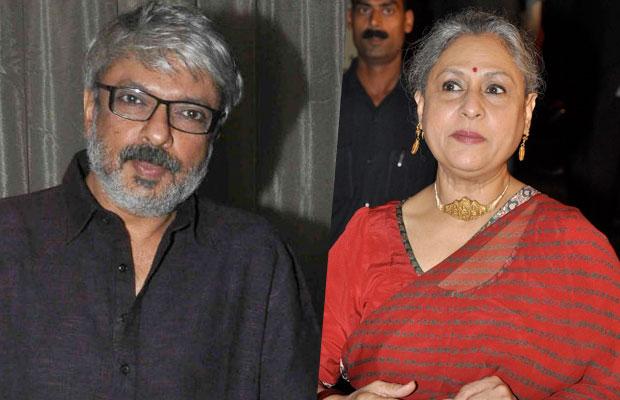 Actress-turned-politician Jaya Bachchan, who is a member in Rajya Sabha raised the question of intolerance. Bringing in the light the recent assault against Bollywood director, Sanjay Leela Bhansali.

In the zero hour of the Parliament the feisty Jaya Bachchan had this to say. She said, “Creativity should not be subjected to such treatment.” Speaking against the horrific attack on SLB by a mob of activists of the Shree Rajput Karni Sena in Jaipur while on the set of Padmavati.

She said intolerance is growing in the country and a ‘select few’ assume that they represent the masses, ‘under certain political patronage,’ and take law and order in their hands.

“They have no respect for the constitutional values or law and order. The film fraternity has long been fighting this menace with little or no support from the government,” she said.

“Sometimes, they are threatened, sometimes films are not allowed to be screened, sets are vandalised and it takes a violent turn as it happened in Jaipur recently. What message are we sending to the film fraternity, which is one of the most important and vibrant ambassador of the country?” said Jaya Bachchan, Samajwadi Party leader.

She also expressed her displeasure over the government not condemning the incident in which Bhansali was physically assaulted and film equipment was damaged.

Jaya Bahchcan indeed brought out one of the most important menace the country is facing and each one seems to be taking laws in their own hands.