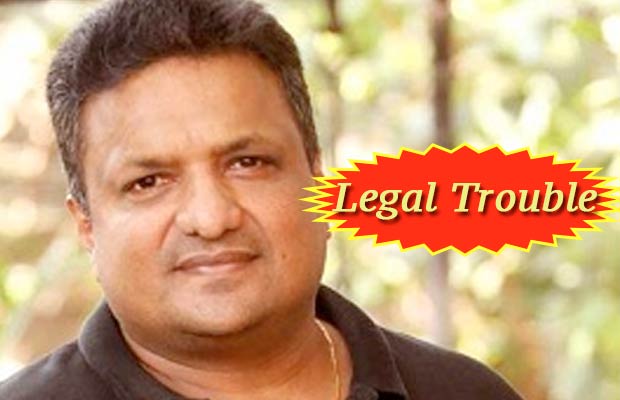 [tps_footer]Jazbaa proved to be a good comeback movie for Bollywood actress Aishwarya Rai Bachchan but she refused to call it a comeback as she was still working with her brands and attended film festivals too but Aishwarya‘s presence on silver screen was being missed by her fans. Finally, Kaante director Sanjay Gupta planned to cast Aishwarya Rai Bachchan and Irrfan Khan together and he came up with a script where Aishwarya becomes the hero of the movie as she fights for her daughter and plays a role of a strongly opinionated lawyer. This movie did a good business and rapper Badshah‘s song Aaj Raat Ka Scene Bana Le became an instant massive hit. But, Sanjay Gupta has been accused by the crew of Jazbaa for not clearing their dues.

Sanjay Gupta has claimed that he didn’t receive any payment from Essel Vision who have produced Jazbaa and once this gets cleared he can pay out the crew of Jazbaa. Recently a leading daily has claimed that the writer Kamlesh Pandey, screenplay writer Robin Bhatt, choreographer Ahmad Khan, director of photography Sameer Arya and a few others have not received full payment for working on the film but so far Sanjay has given no comments and reactions on this news. Sanjay Gupta has recently rubbishes the rumours of starting with a sequel to Jazbaa but he said at this point of time he is not at all planning for a part two of Jazbaa.

When Sanjay Gupta is facing an issue from getting full payment out of Essel Visions we don’t know if he will work with the same prodution house in future or not, but we hope this issue gets sorted soon and Sanjay plans for another movie.[/tps_footer]