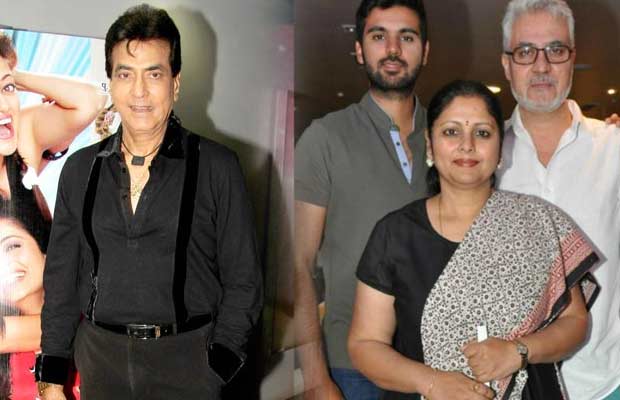 It came as a shocking news when we heard of Jeetendra’s cousin Nitin Kapoor who allegedly committed suicide.

Jeetendra finally speaks up on this sad issue.

Speaking to a leading daily, Jeetendra said, “He was my first cousin. I had not met him for a long time. I don’t know why he was not meeting me. He was avoiding me. His father was really close to me. He was like a father for me. I was away for a meeting. It was when my flight landed at around 8.40 pm that I came to know about this. I am in Delhi and am depressed to learn about this.”

Speculations are rife that he ended his life by consuming poison. Though the reason behind this shocking step is not known yet, word has it that he was going through some major financial issues since the past few months.

Meanwhile, police are investigating the matter. No suicide note has been found yet at the spot or at home. According to the police, there is no foul play in the incident, however; they are thoroughly looking into the case. The Versova police have registered the case of accidental death.