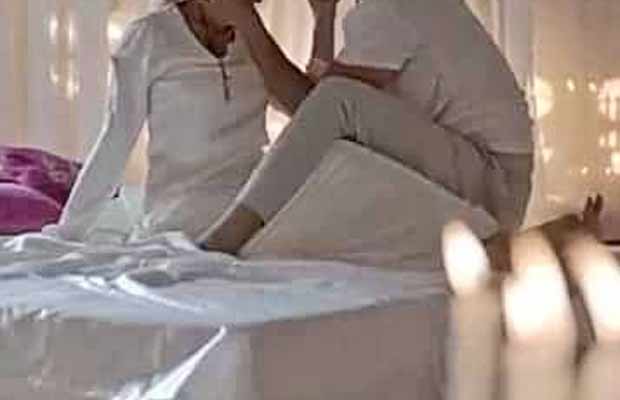 Jennifer Winget and Sehban Azmi are going to be a part of an upcoming TV show Adhura Alvida.

Jennifer Winget is currently working for Sony Television’s daily soap ‘Beyhadh’ which is being immensely loved by the audience. The intriguing plot of the show and the twists have maintained the interest of the viewers in the show. People also love watching the sizzling chemistry between Maya (Jennifer Winget) and Arjun (Kushal Tandon). And its popularity is just increasing day by day.

Probably that is the reason why the show has got an extension and will continue to entertain its fans at least in the near future. It was initially started off as a finite series, which was supposed to go off-air very soon. But thanks to the fans and the popularity of the show, the channel has decided to extend it.

But the channel Colors has also announced a new show with Jennifer. The actress is going to play the female lead in an upcoming TV show Adhura Alvida. The male leads of the daily soap will be Sehban Azmi and Harshad Chopra.

It is being reported that Jennifer will be seen romancing both the actors on the show. And we already have a glimpse of the sizzling chemistry that Jennifer and Sehban will be sharing with each other.

The daily soap Adhura Alvida is rumoured to be based on the Bollywood film Kati Patang. It is being reported that in the show, Sehban will initially play Jennifer’s husband, and later die. And this is when Harshad will be seen paired with the actress.

With such a sizzling snap we can’t wait for the show to get aired on the television!

Talking about Beyhadh, the fans can enjoy the show till October now.