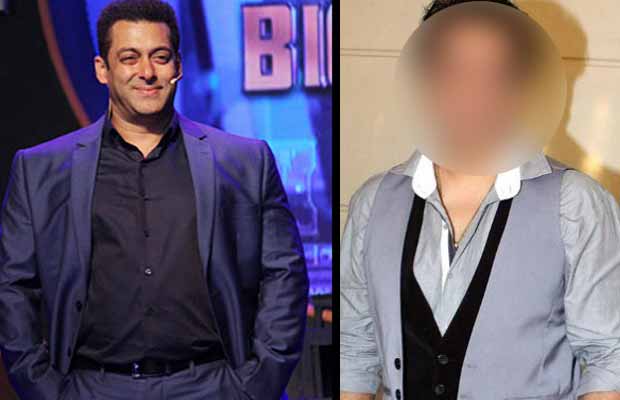 Salman Khan is known for his generosity and helpful nature by one and all in the industry.

From bringing new debutants to Bollywood or pushing roles and movies to existing fellow actors and actresses in need of a break, actor Salman Khan has to be the kindest and supportive human. Rumor has it the actor recently suggested ‘Naagin’ TV actress Mouni Roy for her debut movie Gold with actor Akshay Kumar. However Producer Ritesh Sidhwani then brushed off the rumours saying that Mouni had got the role for her talents and not because of someone’s recommendations

With a large number of hit movies at the box office, Salman Khan has also dominated the small screen. He has been hosting the popular reality show Bigg Boss that is now on its way to the 11th season!

Salman Khan will once again be hosting Bigg Boss 11 this year which is due to start around October this year. The reality show is currently shooting for its promos and choosing finalists to compete for the grand prize and title. Only recently did they reveal a picture of Salman Khan and Mouni Roy sharing a couch indicating that she could be part of the show this season.

Once Bigg Boss 11 ends, the channel Colors will air their next big show ‘Jhalak Dikhla Jaa’, a dancing competition between couples from the industry. Colors have brought in Bollywood actress Sridevi as a judge this year along with the usual star Malaika Arora Khan.

Salman Khan who has been working with the channel since years, has now suggested a new judge for Jhalak Dikhla Jaa season 10. It is none other than his friend and Bollywood ‘Partner’ Govinda.

Although it isn’t confirmed, reports suggest that the actor has been approached for the show and might even join in.

The choice is appealing seeing that Govinda can dance, entertain and surely show some moves to the participants. We sure are excited for Jhalak Dikhla Jaa this season!

Watch Video  :Salman Khan Shares How Can You Reach To Being Human Trusts!