Kajol took pleasure in posting a picture of her daughter Nysa Devgan on social media. Nysa is all grown up and this is why you should look at her. Here’s the photo of the lovely Devgan daughter.

Kajol, last seen in Dilwale in 2015, will now appear on screens in Dhanush’s next VIP2 that will bring her back to Tamil screen after 20 years. The Dilwale actress will be part of VIP2 which is a remake of VIP. VIP2 will be co-produced by Dhanush’s Wunderbar Films.

The producer Dhanush is collaborating with Kabali producer Kalaipuli S Thanu and has scripted the story and dialogues. In fact, Rajnikanth’s daughter Soundarya will be the director of VIP2.

The movie went on floors today with superstar Rajnikanth who is also Dhanush’s father in law.

Wow! We can’t wait for our Bollywood actress Kajol to star opposite Dhanush and see how they sizzle together in the film. 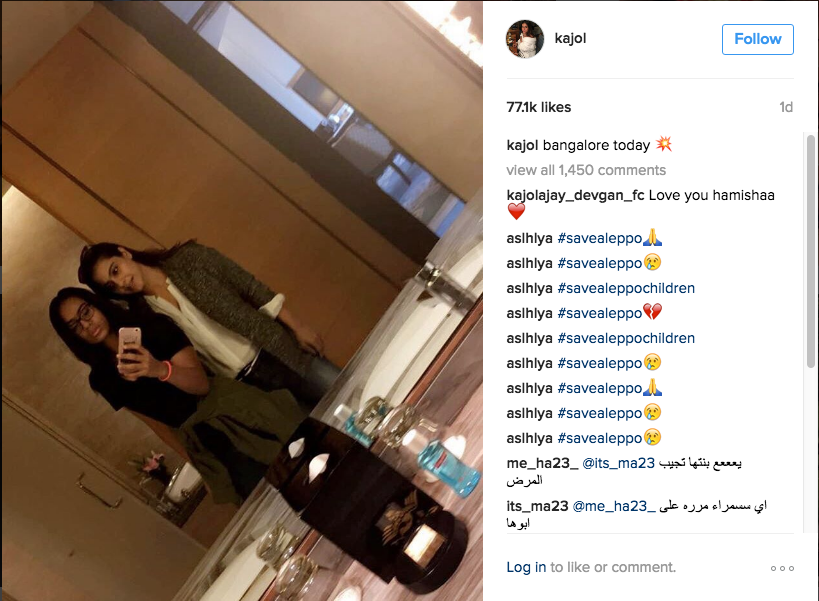