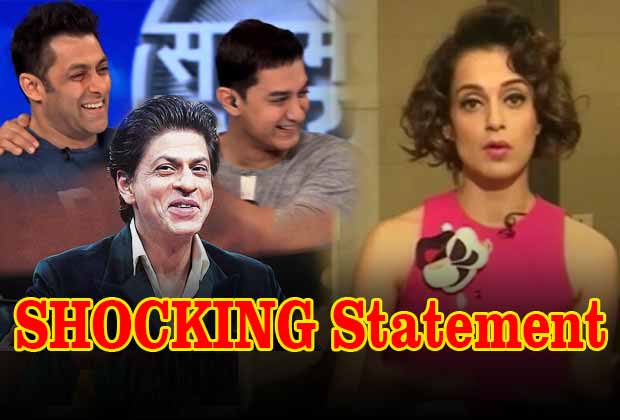 [tps_footer]Bollywood actress Kangana Ranaut received her third National Award yesterday and undoubtedly; she has become a talk of the town. Post event, Kangana Ranaut also gave many interviews where she finally reacted on the horrifying allegations made on her by ex-boyfriend Adhyayan Suman and much more.

Not only that, Kangana also spoke about her Bollywood journey and that how her father refused her to enter Bollywood. Talking about the same, Kangana said, “For my life, I need to make my own choices.”

“I love that my father resisted my choices. “It gave me a lot more stamina. Even when I was rebelling against my father, the point was to follow my own intuition and instinct,” she added.

Speaking about her impressive Bollywood journey so far and no movies opposite the big Khans- Salman Khan, Shah Rukh Khan and Aamir Khan. Kangana said, “Initially I wanted a traditional route where I wanted to work with big heroes.”