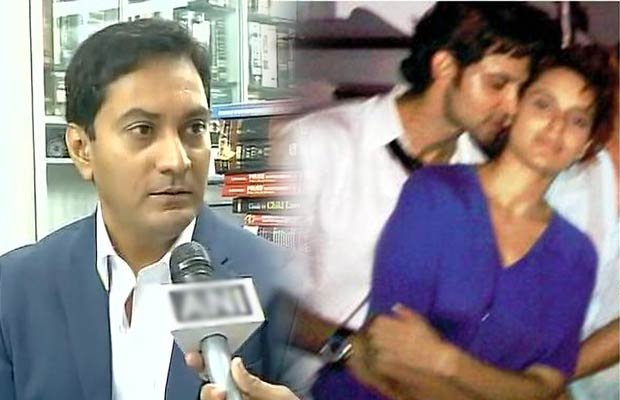 [tps_footer]Bollywood actress Kangana Ranaut and Hrithik Roshan‘s war of words and leaked emails are turning their battle nastier. The recent revelation of their secret relationship had set the media abuzz.  While the two were hitting back each other with legal notices, we were surprised with another big shocking twist that came out on their cozy leaked picture, which is said to be a desperate strategy of Kangana to show that she had something to do with Hrithik in past. Also, that picture is said to be photoshopped by the actress.

Well, now Kangana‘s lawyer Rizwan Siddiqui has released an official statement on the same and has also revealed that some people are intervening in the matter. Here’s what the lawyer has to say, “
Advocate Rizwan Siddiquee states that “First and foremost I need to know who is representing Hrithik Roshan as an Advocate on record, as the Advocate seems to have been changed. The new Advocate should come forward and give a proper statement in his name so that we do not see legal statements being issued on public domain by anonymous persons. Besides what do they mean by stating that the image is photoshopped or doctored. Do they mean that it is not Kangana in the image or is it not Hrithik or is it their claim that the expressions or the body language of either Kangana and Hrithik have been altered? They need to be specific because the photograph was meant to prove a point that Hrithik had blatantly lied not knowing my client Kangana socially at all. That point has been sufficiently proved in all respects and therefore we need to move on and stop arguing uselessly.
In any event, we would like everyone to know that some common people have started intervening in the matter and want the matter to be resolved amicably. Therefore, to end the matter on a positive note we shall not be giving any further statement to the media on the said matter, as the same has also been assured from their side.[/tps_footer]