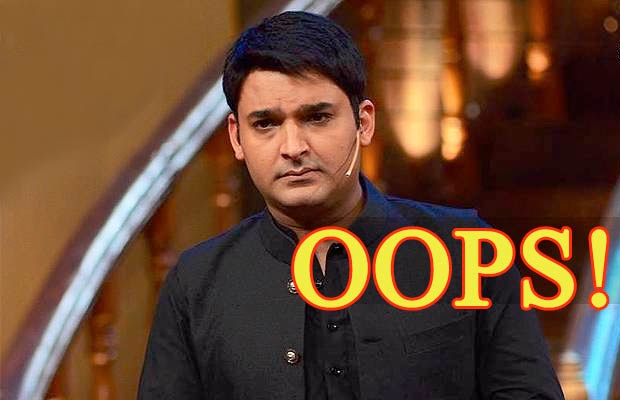 [tps_footer]It was reported that Television’s King of Comedy Kapil Sharma and his team wants the entire limelight only for themselves in the new comedy show of Sony, The Kapil Sharma Show. Initially, we thought its’ just a speculation as this show is not being very well received by the audiences like Comedy Night’s With Kapil on Colors was rocking our Saturdays and Sundays. It was said that Kapil and his team have asked the makers to avoid calling Bollywood celebs for further promotions and the main focus of the show shouldn’t be the celebrities but their own performances and funny gigs.

So far we have seen Shah Rukh Khan, Honey Singh, Aishwarya Rai Bachchan promoting Sarbjit and many more stars and celebrities from different fields. But, a recent media report suggests, this week and next we will see Akshay Kumar and his Housefull 3 team on The Kapil Sharma Show for promoting their movie and later DJ Bravo and mast mast girl of B-Town Raveena Tandon. After this schedule, nothing about future promotions of any other star’s movie is mentioned, yet.

After the first episode of The Kapil Sharma Show, we got the news that it will go off-air after 13 weeks and later the entire team will come back with another concept on television. But now it’s said the Bollywood celebs themselves are boycotting Kapil‘s show for promoting their work and movies. We don’t know if Kapil‘s over-confidence of doing a Bollywood movie Kis Kisko Pyar Karoon and a successful television career is responsible for his attitude which has made him reach could 9 or is it the bad luck that he is struggling with due to which he is not being able to give his best even to the new show which Kapil has been very excited and happy about?[/tps_footer]