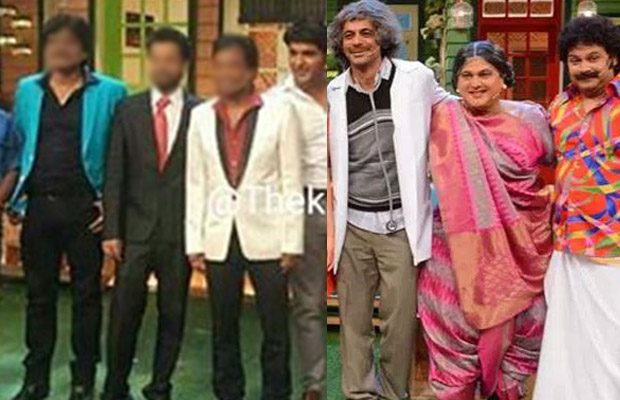 With a leading daily reporting an eye-witness account that Kapil Sharma threw a shoe at Sunil Grover, has just left everyone in shock! Along with Sunil, his co-star from The Kapil Sharma Show, Chandan Prabhakar has decided to not work along with Kapil after such unruly behaviour. The two refused to shoot an upcoming episode.

For a recent episode of TKSS, Kapil invited senior comedians and his co-contestants from Great Indian Laughter Challenge (Season 1) – Raju Srivastav, Ehsaan Qureshi and Sunil Pal on the show. Raju Srivastav, being the senior comedian, has taken it upon himself to sort this issue out between Kapil and Sunil. No, these artists are not replacing Sunil Grover, Ali Asgar And Chandan Prabhakar. They have come as guests.

Talking to Mid-Day about the same, Srivastav said, “When I spoke to Kapil, he told me these things (fights) keep happening and it will be sorted soon. But I told him it was pretty serious this time. I’ve offered to sit down with both of them to end the matter. I still have to get in touch with Sunil since he is not in Mumbai. We are planning to meet this Saturday.” 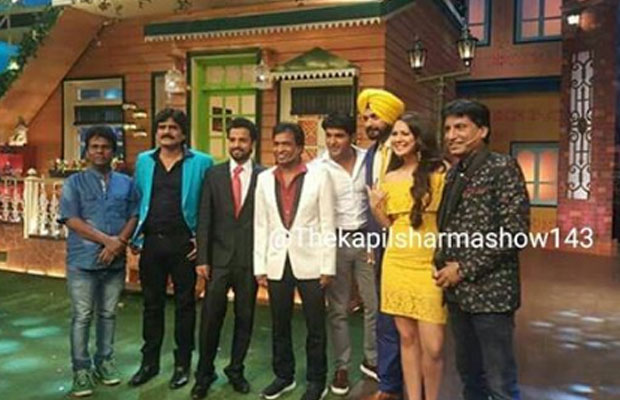 Having elders in the room while resolving a fight is a wise thing to do. Seems like Srivastav has resorted to that and plans on involving Kapil’s mother who is usually part of the audience in TKSS. He said, “We all have great respect for her and the presence of a senior person [during the Saturday discussion] will make a difference.”

It is almost an open secret that this is not the first time that Sunil and Kapil have had major showdowns. Srivastav revealed that Sunil had spoken to him about his problem with Kapil earlier as well. About that Srivastav said, “He had earlier shared with me his concerns regarding Kapil, but didn’t think of quitting the show. This time, he seems firm in his decision [not to work with Kapil], but I hope things get sorted. I feel this matter is maligning the stand-up comedians’ fraternity; that shouldn’t happen.”

Let’s see if Srivastav can change Sunil Grover’s mind who doesn’t seem in a forgiving state of mind this time!