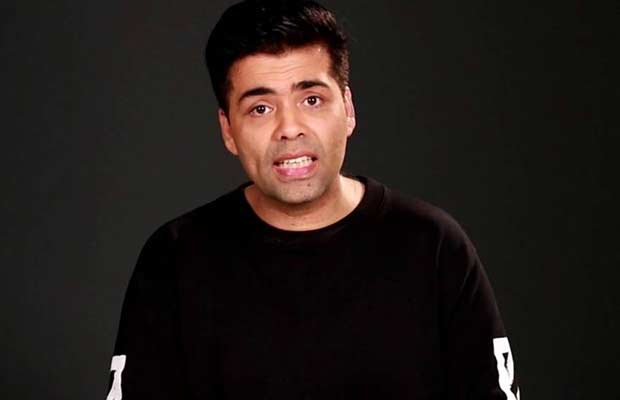 Karan Johar is Bollywood’s favourite controversy child. Somehow, the director finds himself in some kind of controversy on and off. Remember, he ran into a huge trouble a few months ago over the release of his latest movie Ae Dil Hai Mushkil?

In the backdrop of Uri attacks, Pakistani artists were banned from the Indian cinema. Around the same time, Karan’s movie was releasing which has two Pakistani actors – Imran Abbas and Fawad Khan.

Several political parties threatened Karan that they would hamper the release of the film. MNS went to another extreme. After much discussion, it was finally agreed by MNS to allow the smooth release of the movie in Maharashtra, after the director agreed to the compensation (read- extortion) of INR 5 crore.

Karan Johar also released a video where he sent out his statement, apologising and reassuring that he will not work Pakistani actors in the future.

Speaking at the Town Hall event, organised by journalist Barkha Dutt, Karan was asked about the incident. Karan said that he had never felt more vulnerable in his life making that video at gun point, metaphorically speaking. “I felt spineless after having to apologise in the hostage video.”

Earlier too, talking about this, Karan Johar had said that he felt terrible to be in a place in his life where he had to “sit in front of the camera” and speak about his “nationalism and patriotism”.

What do you think of thing whole episode? Tell us in comments.