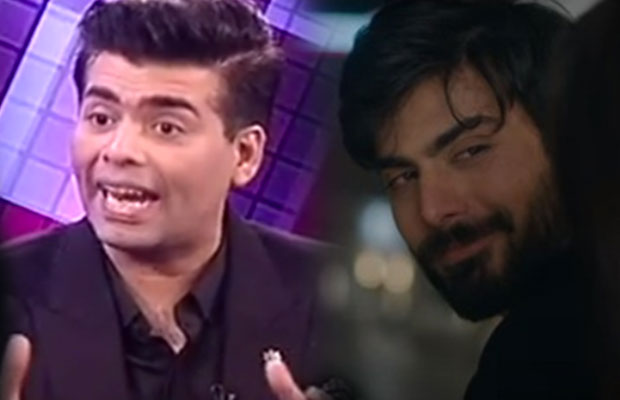 Karan Johar‘s Ae Dil Hai Mushkil trailer starring Ranbir Kapoor, Aishwarya Rai Bachchan, Anushka Sharma and Fawad Khan was released recently. The trailer of the film was being a talk of the town on social media and everywhere and at the same time, the film landed in trouble. It seems Pakistani artistes have to suffer the brunt of Uri terror attack.

Karan Johar also said that he understands the anger of the people, but banning Pakistani stars in Indian will not solve the problem. “Today, I feel I am a vulnerable soft target… sometimes you want to, with folded hands, say that we are a creative industry, please leave us alone, we make movies, we spread love,” he said.