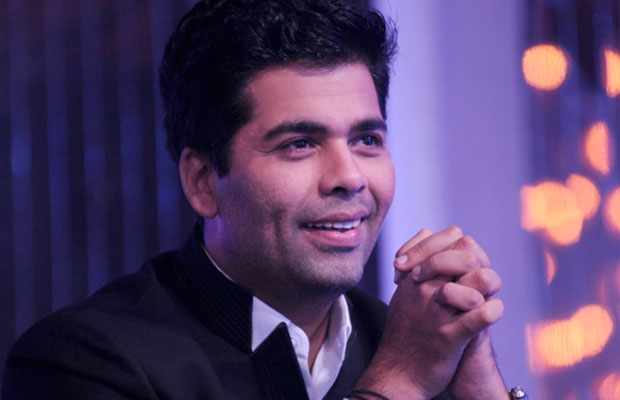 [tps_footer]Celebrated director Karan Johar is always up for giving drastic opinions. The amazing talent bundle who is a dream director for all Bollywood aspirants is also not less when it comes to exploring the hushed topics. Karan is known for his tongue in cheek replies and yet again the director has said something unbelievable and funny.

Applauded for his frank nature, Johar has written a column which is titled I Don’t Get S*x – And I’m No Longer Trying. The filmmaker who is equally popular on the small screen thanks to his reality show presence has penned down some hilarious things in this piece.

The Ae Dil Hai Mushkil director is famous for taking up issues on homosexuality and in this piece he has described about b***j*** and losing his v*rg*nity!

Read on what this entertaining talent bundle has to say,

“When a bunch of classmates solemnly swore to a 12-year-old me that a b*** j** is when you take off all your clothes and lie on the bed with the fan on full, I followed it religiously, And very proudly told them after the summer vacation got over that I had had a “b*** j**” every day!”

Further on a comic note the filmmaker expressed, “By the time I lost my v*rg*nity, I was 26 and that was after Kuch Kuch Hota Hai when I felt mildly famous. And so fame took the place of some of the shame.”

Not just that, Karan Johar also wrote about his interest in p***, saying, “I didn’t like watching po*n because I didn’t find it se*y. I couldn’t understand how others got excited watching other people having fun. Po*n made me feel worse. It only reminded of my own, well, shortcomings.”

The expressive director also went ahead and shared that he was insecure back then and he also believed that he was not attractive because he was fat!

Well, this piece by Karan is surely worth a read.