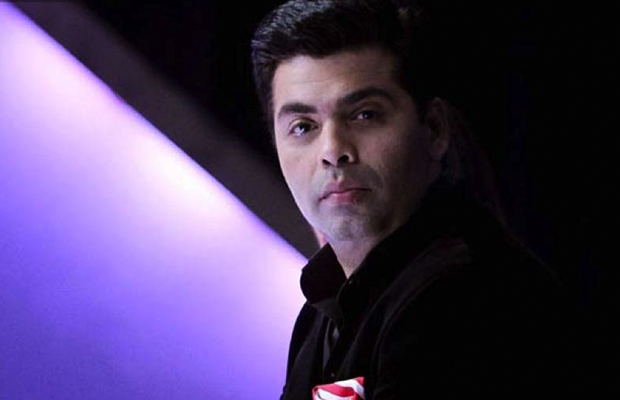 [tps_footer]Celebrated filmmaker Karan Johar is never shy in voicing his opinions. The mind blowing talent bundle who heads the Dharma Productions is now also venturing into advertising. Karan is one filmmaker who is extremely frank with the paparazzi. Moreover, the director is also the one who is always in the limelight.

Johar is known for making brave statements when it comes to se*uality. Yet again, Karan has done something similar. Recently, Johar penned down a piece for NDTV in which he explored his views on journalists and their questions. The Ae Dil Hai Mushkil director wanted to convey about the answers he will never give to the media.

The filmmaker spoke about casting couch and being part of reality shows. Karan is active on the small screen thanks to his judge hat on various dance reality shows. He also hosted the famous talk show Koffee With Karan.

Karan Johar commented as to what answer he would give if a journalist asked him why he dons so many hats as a filmmaker. Karan stated, “I’m an entertainer. Multitasking is an art form and I seem to have mastered it. As for dancing, oh that’s just silly.”

He then went on to confess about the real feelings of a celebrity and he wrote, “I do it for the fans. I have to judge reality shows. Do you know how much they pay?? They pay much more than films do, and all I have to do is pass a few judgments and spout opinions and it’s so much easier than making an over-budgeted film with deluded, over-priced movie stars and a wardrobe budget and a set budget ALL because of these “aesthetics” that I have to stand by for no good reason! And I have shopping of my own to do. Bigger cars than the other filmmaker so that I look rich. Note: they always pay you more when they think you don’t need it! A cupboard bursting with designer clothes because I have a sense of style to live up to. What about all these things? WHO WILL PAY?”

Further, Karan Johar stated how he would react when a journalist pinpoints that all his comments are se* related. His true self-said, “Of course, I’m bloody ho*ny! You think it’s easy to get se* in an industry where all eyes and the paparazzi are on you? Not at all. And I’ve tried very hard. You think that casting couch exists? I have a couch in my office that I’ve stared at hoping that I can get someone on it, but no. Some sense of morality and my mother’s upbringing kicks in. But I’ve thought about it. MANY.A.TIME.”

Well, this piece written by Karan Johar is surely entertaining to the core! [/tps_footer]