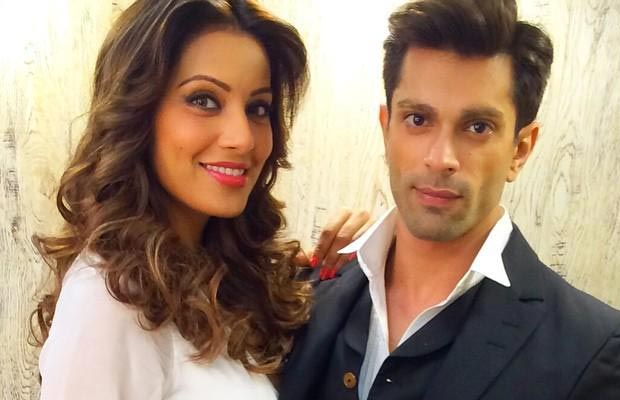 Bollywood actors Bipasha Basu and Karan Singh Grover have always denied about their secret alleged relationship, but they have given enough of hints to the onlookers.

In an interview the handsome hunk said, “Bipasha and I are close to each other. We spend time together. We work out together and also enjoy each other’s company. We are just good friends.”

Well, does Karan mean to say that there is nothing brewing between the two and what is evident is just their friendship? Though they never admitted it publicly, but Bipasha Basu and Karan Singh Grover are constantly in news due to their alleged affair. Since the time, the two were seen together in their film ‘Alone’, both the actors quickly became talk of the town.

Last month, their leaked hot workout video had become the gossip point for the people, but recently Bipasha trashed all the haters for making it a controversy. The sensuous lady cleared that it was just a workout video and that they had shot it for World Pull-up day. It was disgusting to comment anything wrong on it, she cleared.