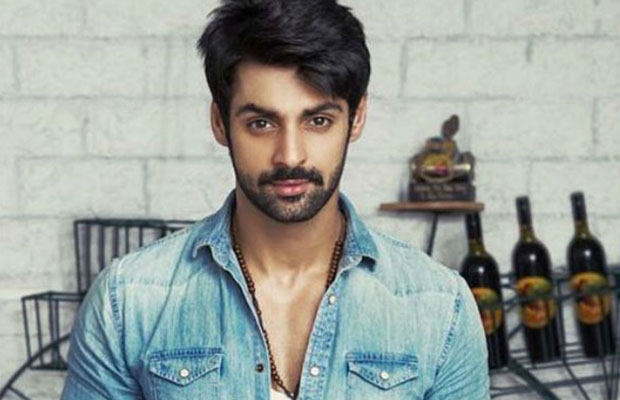 Karan Wahi, who hosted Nach Baliye Season 5 and Season 6, was rumoured to be a part of Nch Baliye season 8 contestant. He was going to be participating with his rumoured girlfriend, Jinita Sheth.

But, the show that premiered on April 2, clearly doesn’t have this cute actor either as a contestant or as the anchor.

But it is reported that Karan opted for stunt-based reality show ‘Khatron Ke Khiladi’ instead of this dance reality show. Seems like he enjoys adventure more than dancing!!

Even though Karan has refused to comment on his participating on the show now we know why. He admitted to BollywoodLife, “Yes. I got a call but I do not wish to comment on it.” But he also added that he isn’t really considering it at all. “If you want to consider it as talks it is ok but I am not free. I think they might have called me after they read my name as a rumoured contestant on some website (laughs out loud). I don’t think I am too keen on it.”

Karan Wahi became a popular TV face after appearing in a youth show called ‘Remix’ where he played a role of college student hailing from a small town in Rajasthan. His love angle in the show gained him a lot of female following. The other popular show that he was a part of was hospital drama, ‘Dill Mill Gaye’.