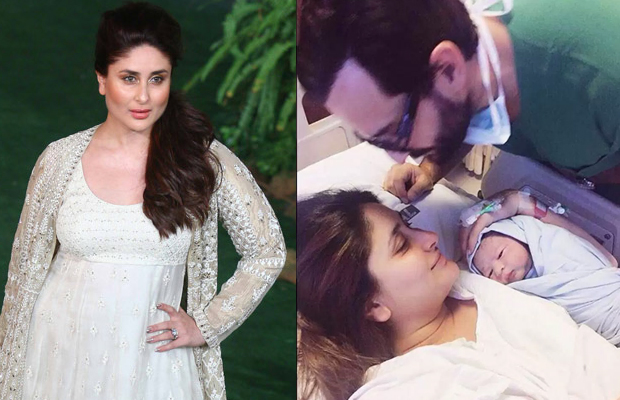 Kareena Kapoor Khan and Saif Ali Khan were recently blessed with a baby boy in December last year. The fans showed immense amount of love to the couple till the time they named their son as Taimur Ali Khan. After the naming ceremony was done , the whole internet was spammed with a number of trolls regarding the name of the son. The couple then showed no signs of discomfort on the same .

Recently, Saif Ali Khan had spoken about the way people reacted and now Kareena Kapoor Khan has finally took a stand about the same . She said , “It was bizarre. I have no idea why people took my baby’s name so personally. But we love the name and let me put it this way — it has no resemblance to any person living or dead. We love the meaning and I am happy that [some] people came out in support of us so strongly. That support matters more than anything bad that was said or written.”

Kareena Kapoor Khan was recently seen walking the Finale of Lakme Fashion Week . As far as movies are concerned, She will be seen in ‘Veerey Di Wedding’ which also stars Sonam Kapoor, Swara Bhaskar and Shikha Talsania.