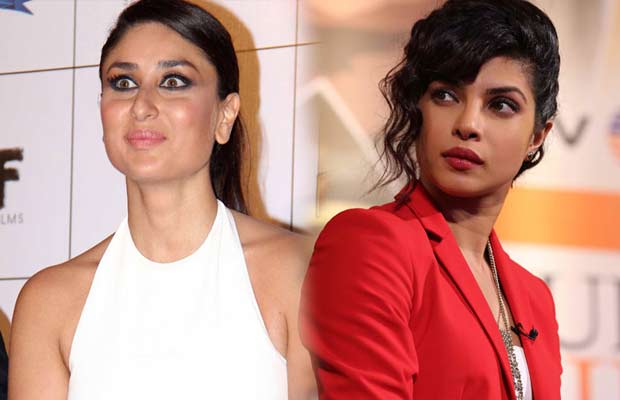 [tps_footer]Kareena Kapoor has made it back to the headlines with her much-appreciated role in Udta Punjab. She has played some of the best characters in her career and has her share some of the biggest hits of the industry. However, when she was recently asked in an interview, about her plans to debut in Hollywood, Bebo denied of having any such ideas as her ‘priorities’ are different.

She said, “My priorities are very different. I think it’s amazing what Priyanka has done. But I don’t think I could ever do something like that. I want to be a married working woman. My responsibilities are a lot more different than hers. I have a husband, I would like to start a family. I can’t give up everything and move to LA. That’s not me. The kind of work that these girls have put in, you need to have that kind of dedication of wanting to achieve so much and do it so wonderfully. Also, maybe I’m lazy. I don’t want to conquer the world but I don’t mind having a little place of my own. It’s as simple as that.”

Now, we wonder if this is just a vague statement or there’s more than what meets the eyes. Is Kareena trying to take a dig at PeeCee? Is there a cold war brewing between the too?

Watch this space to know more!