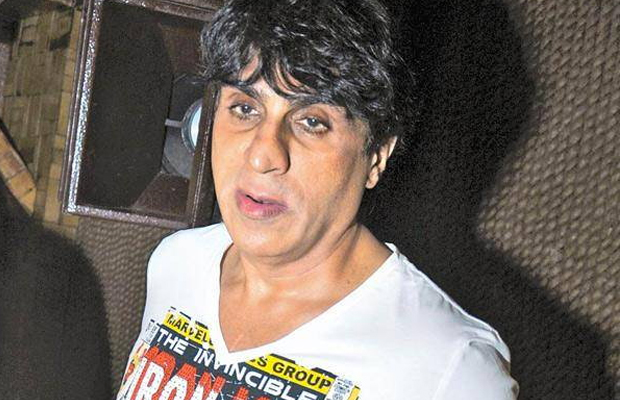 Let’s take you through some of the major se*ual assault cases that happened in Bollywood.

Karim Morani, Chennai Express Producer gave a big shock to the entire Indian Film Industry on Wednesday night when he was charged against a rap* and blackmailing case by the Hyderabad police. He has been accused of rap* by a Delhi based 25 year old woman who says that he ceaselessly assaulted her in guise of marriage. However, the producer has rubbished all the allegations and called the report not valid and false.

This is definitely not the first rap* case in Indian Film Industry. Earlier we have seen many celebrities be it actors, producers or directors accused of se*ual assault and rap* cases. Let’s take you through some of the major se*ual assault cases that happened in Bollywood. 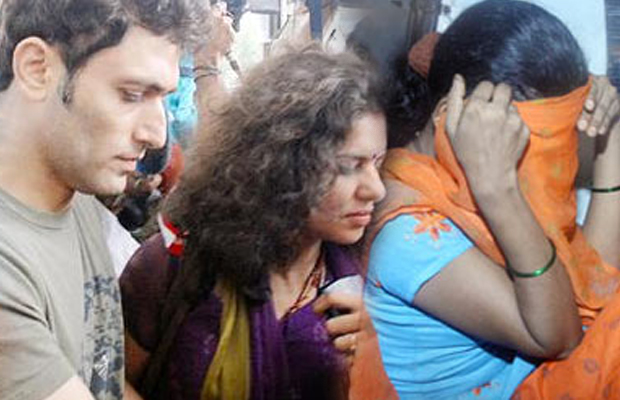 Shiney Ahuja : Given various good performances on screen, Bollywood actor Shiney Ahuja was all over the news in 2009 when his maid accused him of se*ually assaulting her. Initially, the actor refused to accept the crime committed by him. But later confessed to the disgusting doing and in the year 2011, he was convicted to a seven year imprisonment. Later however, he was granted a bail. 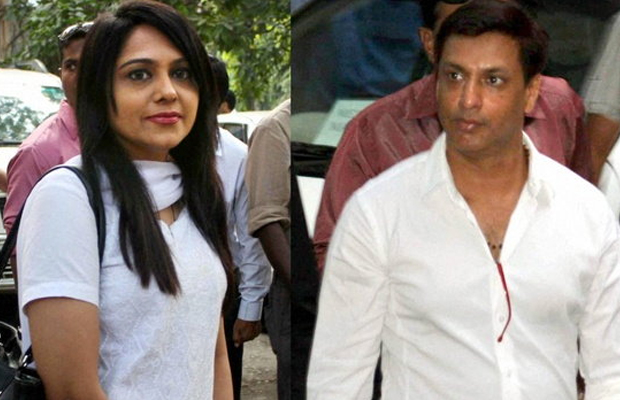 Madhur Bhandarkar: Madhur Bhandarkar, a National award winning Bollywood Filmmaker also ended up in the eye of the storm in the year 2004 when a girl named Preeti Jain accused him of ra*ing her 16 times between 1999-2004. She said that he had been doing this by assuring her a lead role in the movies. However, due to lack of evidence, Supreme Court dismissed the charges against the filmmaker. 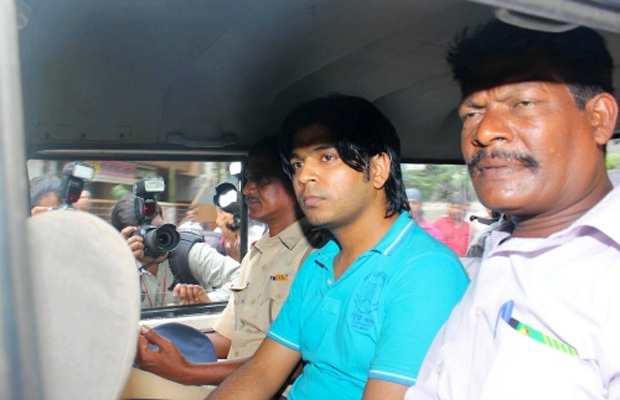 Ankit Tiwari – Ankit Tiwari, who has given us a lot of successful romantic hits too was involved in a se*ual assault case. He was arrested for ra*ing a woman in 2014. The 28 year old woman, having background in advertising filed charges against him. She said that Ankit ra*ed her several times since July 2013 under the pretext of marriage. However, he too was granted bail. 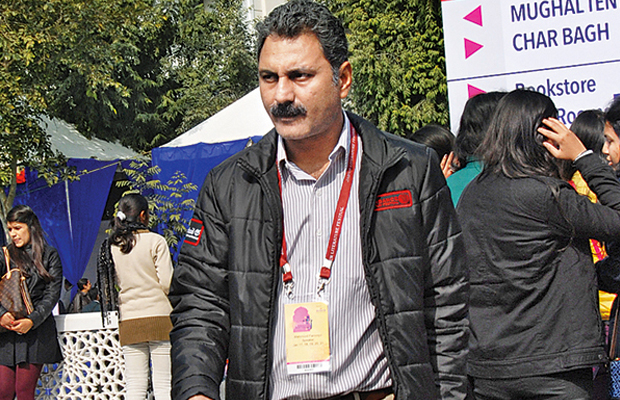 Mahmood Farooqui : The Peepli Live co producer Mahmood Farooqui was also arrested. He was arrested under the charges of se*ually harassing a US- based woman in the year 2015. The woman was from Columbia University. She said that the producer had agreed to help her in a research work but later ra*ed her. He was convicted for the case.