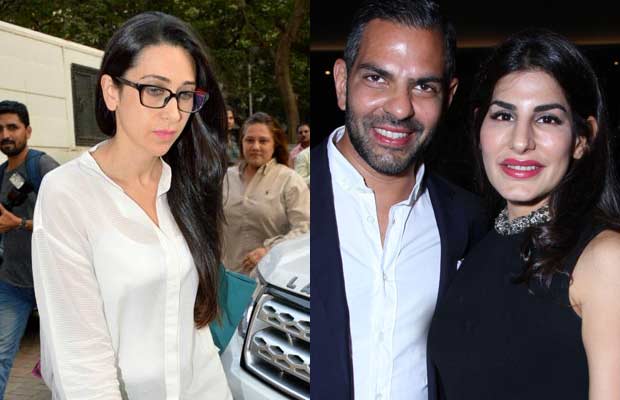 Karisma Kapoor’s ex-husband Sanjay Kapur is allegedly getting married for the third time.

Sanjay Kapur got separated from the Bollywood actress Karisma Kapoor in June, last year. Now there are talks that the Businessman is all set to get married to Priya Sachdev. Sanjay has been dating for several months now.

Sanjay Kapur, who is a Delhi-based businessman, has already been married to Nandita Mahtani, a designer and Bollywood actress Karisma Kapoor. If the man happens to tie the knot with Priya, then it will be his third. Priya Sachdev, who is an Indian model, ended her first marriage with Vikram Chatwal in the year 2011.

According to the reports, Karisma Kapoor has also been dating a Mumbai-based businessman Sandeep Toshniwal. Although, neither have come up accepting their relationship.

On the work front, the actress has been missing from the screens since 2012, when she last worked in Vikram Bhatt’s ‘Dangerous Ishhq.’ But Karisma is to make a special appearance with Salman Khan in Varun Dhawan starrer ‘Judwaa 2’ which is scheduled to release this year in September.