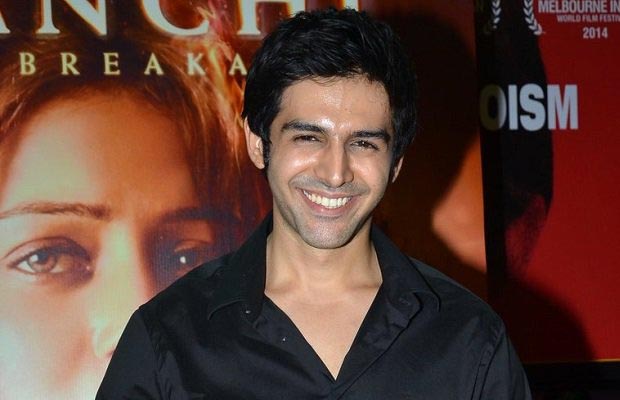 He seems to be the new chocolate boy in the industry.

While the film is soaring at the box office Kartik seems to have invited trouble for the writer of his film.

Kartik in one of the initial scenes of the film rattles of a phone no while he is hitting on a girl at the party.

The no. seems to have caught the attention of a lot of girls who have duly noted it down and have been messaging and calling on it.

Funnily, that number belongs to one of the writers (Rahul Mody) of the film who has been having a hard time dealing with them.

He has been receiving 60 – 80 messages and calls everyday from girls. The messages are romantic, sweet, dramatic and even lewd attimes.

Initially Rahul was surprised. He even started to forward the messages to Kartik…

However after the weekend the calls kept increasing and a harrowed Rahul called Kartik and shared how his phone does not stop ringing.

The duo had a hearty laugh on the situation.

The writer is now planning to keep the phone aside and use a temporary number for himself.

Karkik Says’ “I was travelling for promotions when rahul called me and told me that he was getting calls and messages. Because of the scene, people have assumed the it is my number and our poor writer is now been bombarded with messages.I feel bad for him really, but its also flattering to receive so much love from every one”