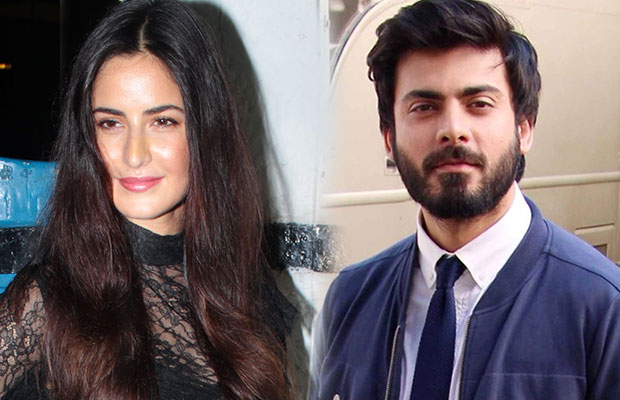 [tps_footer]Fans went berserk when the news of Katrina Kaif and Fawad Khan doing a film together came out. Well, there’s another good new for all the fans. The title for the film is finally decided.

Karan Johar will produce the film under his banner, Dharma Productions.  Apparently, Karan is paying a lot of attention on Raat Baaki as he wants it to be an ultimate love story and also the music of the film to be quite exceptional. Well, we can’t wait to see Kat and Fawad swooning us wth their sizzling chemistry.

Katrina is currently busy with promotions of her upcoming release Baar Baar Dekho. She is paired opposite Sidharth Malhotra in the film. The trailer looks amazing and it will be Nitya Mehra’s directorial debut. Baar Baar Dekho will hit the silver screen on September 9. It will clash with Arbaaz Khan directorial Freaky Ali. Freaky Ali stars Nawazuddin Siddiqui in the led role.

On the other hand, the Kapoor and Sons actor will be seen in Karan Johar’s directorial Ae Dil Hai Mushkil. It also stars other actors like Ranbir Kapoor, Aishwarya Rai Bachchan, and Anushka Sharma in lead roles. ADHM will release on October 28.  Reportedly, Shah Rukh Khan will also do a cameo in ADHM. The film will clash with Ajay Devgn’s Shivaay.