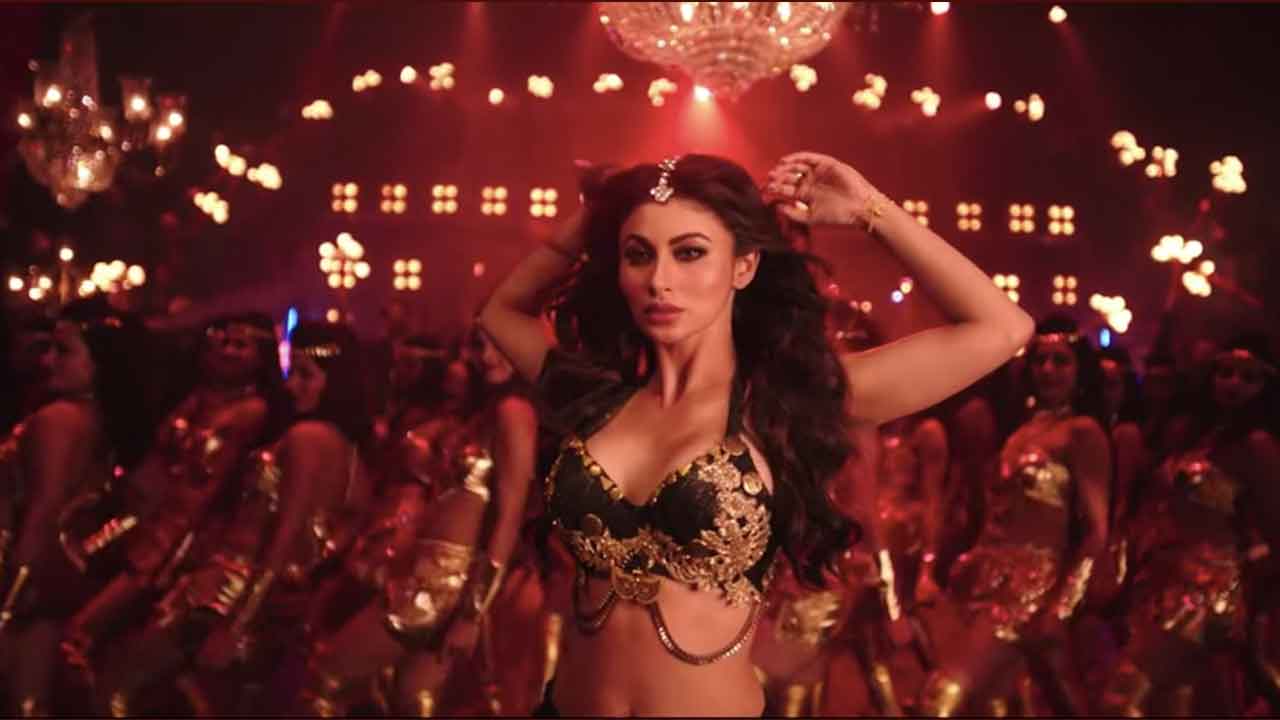 After the much-raved-about teaser of KGF’s special number ‘Gali Gali’, the makers, Excel Entertainment, have now announced that the special song will be out tomorrow.

Mouni shared,”Gali Gali is one of my favorite songs, old melodies are definitely evergreen hits. As time passes by the new generation adapts to the old songs in their own way, hence, composers recreate the old songs with a new-age musical twist. The remake is a tribute to the original song featuring Jackie sir and Sangeetaji, I feel a sense of responsibility to be able to recreate the magic the iconic actors spelled on screen. I am excited and eagerly waiting for the song to go live.”

Mouni Roy will be seen grooving with Yash in the special number.

The actress oozes her oomph with seductive moves in the song’s 18 second teaser, which only makes us more eager to see the whole song!

Making her debut in Gold earlier this year, Mouni enthralled her fans through her dancing skills and now is set to raise the temperature yet again with ‘Gali Gali’.

KGF’ is set against the backdrop of the Kolar Gold Fields in Karnataka.