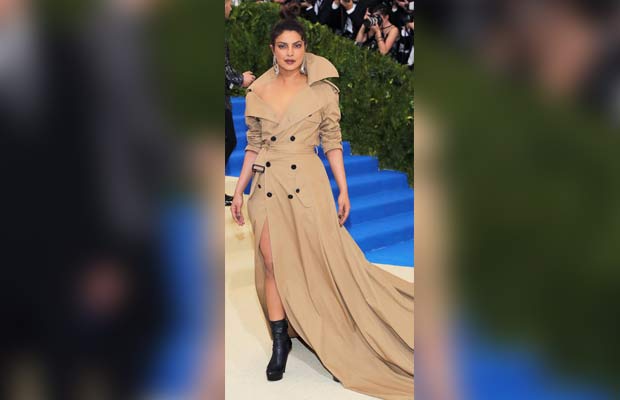 Recently, Priyanka during an interview with Mid-day, shared how she had faced rejection in Bollywood. But now, the Bajirao Mastani actress is touching new heights with each passing day. She became the first woman from India to grab a lead role in an American television series, Quantico.

“All kinds exist. There is nothing wrong in being born into a family that has a legacy. Outsiders don’t have a foot-in-the-door access. Star kids have the insurmountable pressure of living up to the family name. Every star has their individual journey. In mine, I have faced a lot. I have been kicked out of films because someone else was recommended to the producer. I cried and got over it. Eventually, those who are meant to be success stories become that, despite all hindrances,” said Priyanka Chopra.

On the work front, Priyanka Chopra has geared up for the release of Hollywood debut opposite Dwayne Johnson and Zac Efron in Baywatch. The actress recently arrived to India for the first promotions of the film. The actress will be seen playing the role of Victoria Leeds in the film.