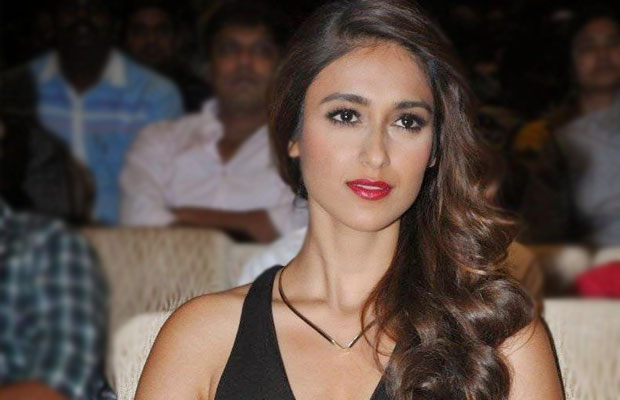 [tps_footer]Today itself we told you about the event launch of Aankhen 2 which will star Arshad Warsi, Amitabh Bachchan, Anil Kapoor and Arjun Rampal but now we hear that in the event the film producer Gaurang Doshi also announced the lead actress of the film. He said that Ileana D’Cruz is also a part of the film but she is currently absent from the event.  The producer also showed a video at the event which featured Ileana D’Cruz. But they showed a false video claims Ileana D’Cruz.

Apparently, Ileana D’Cruz was offered Aankhen 2 but the actress refused to do this film. Knowing that Gaurang Doshi announced her as one of the celeb from the film even showed a video featuring her, Ileana is not happy as they didn’t even ask her permission. Seems there have been some misunderstanding between the filmmaker and the actress or is it just a publicity stunt?

Ileana is extremely angry with this gesture of Gaurang Doshi, she is also upset as even Amitabh Bachchan and Arshad Warsi confirmed that she is doing the film. Though now Ileana’s manager has confirmed the news that she will not be doing the film Aankhen 2.

It is reported that Ileana came to know about this when people contacted her to congratulate for her next film Aankhen 2. It is heard that Ileana is going to take some action against Gaurang Doshi. Will this case go to court? Watch this space for more updates.[/tps_footer]