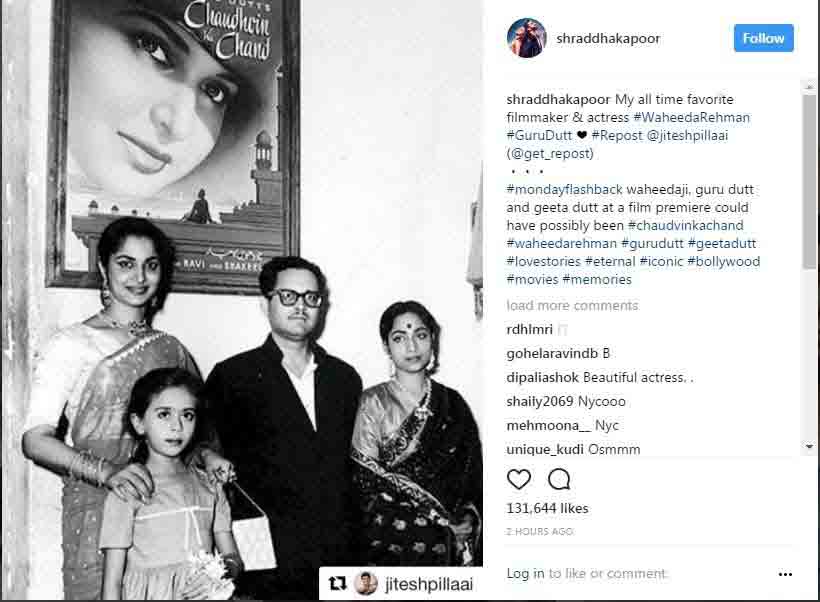 As of now, Shraddha is enjoying the success of her film Half Girlfriend.

Owing to the fan following of Shraddha Kapoor in mass centres, her film has done exceptionally well in the interiors of the country.

Also, Half Girlfriend is Shraddha Kapoor’s 4th highest grossing film and the film opened to 10.27 crores on its opening day.

Shraddha has made a mark for herself in the film industry with her sheer hard work and dedication in such a less time.

Shraddha had really prepped hard for the film and it seems her hardwork is paying her well off.

On the movie front, Shraddha Kapoor will be seen in Haseena.