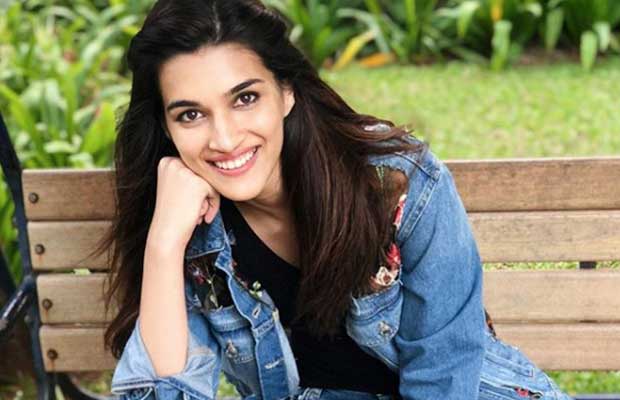 Kriti Sanon who has a mixed line-up of films in her kitty. After being part of an action-romance, a mainstream entertainer, and a rom-com, Kriti will be seen in a new avatar in the period drama.

Talking about the importance of experimenting with different genres in this phase of her career, Kriti says, “I don’t want to limit myself as an actor to just one genre. And I’m really happy that the films I have lined up for this year are all very different from each other. Arjun Patiala is a story based in the small-town North Indian space, which has a comic flavour of Punjab. Panipat is a grand period drama. Houseful 4 is a crazy out-and-out comedy franchise, which this time around would explore romance with an angle of reincarnation in a fun way.”

Asked about her process of preparation for these different roles, she says, “It completely depends on the type of film it is. During that period, the director becomes my best friend. I talk to them to get an idea of what they expect out of the character. I do interact a lot and take suggestions since they know the sur (rhythm) of their film and how they see the story. Sometimes, to be in that zone, I also watch a lot of similarly themed movies.”

Kriti Sanon, who was last seen in Bareilly Ki Barfi, walked away with lots of love and appreciation from audience and critics alike.

On the work front, Kriti Sanon will next be seen in Arjun Patalia, Panipat and Houseful 4.