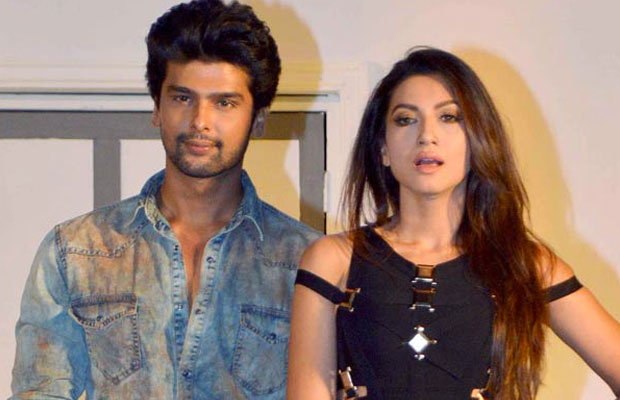 Kushal Tandon rose to fame in 2011 with his popular tv show ‘Ek Hazaaro Mein Meri Behna Hai.’ After that the charming actor rose to fame with an immense fan following. Back then in 2013, he made an appearance in Bigg Boss and there he fell in love with beautiful Gauahar Khan.

But soon both of them parted their ways on a bitter note. And now in a recent interview, Kushal was asked about his ex-Gauahar Khan to which he replied that he is not keen on being friends with Gauahar Khan. Kushal said Everything was nice and he doesn’t regret anything. But he is not interested in being friends with his ex-flame Gauahar Khan. He is friends with this two former girlfriends but not with Gauahar. He was then asked about his upcoming serial Beyhad. He is returning to the screen after 2 years and he is really exited about it. The serial also has Jennifer Winget in the lead. Kushal said that he is returning on Tv after 2 years and hence it will take some time for him to settle down. He was then asked about his big screen debut to which he said, It is better to be an A-lister on Tv, rather be average actors in a movie.

Well, this is true! Not all Tv actors can make it big in film. Are you excited to watch Kushal on screen? Tell us in the comments below.