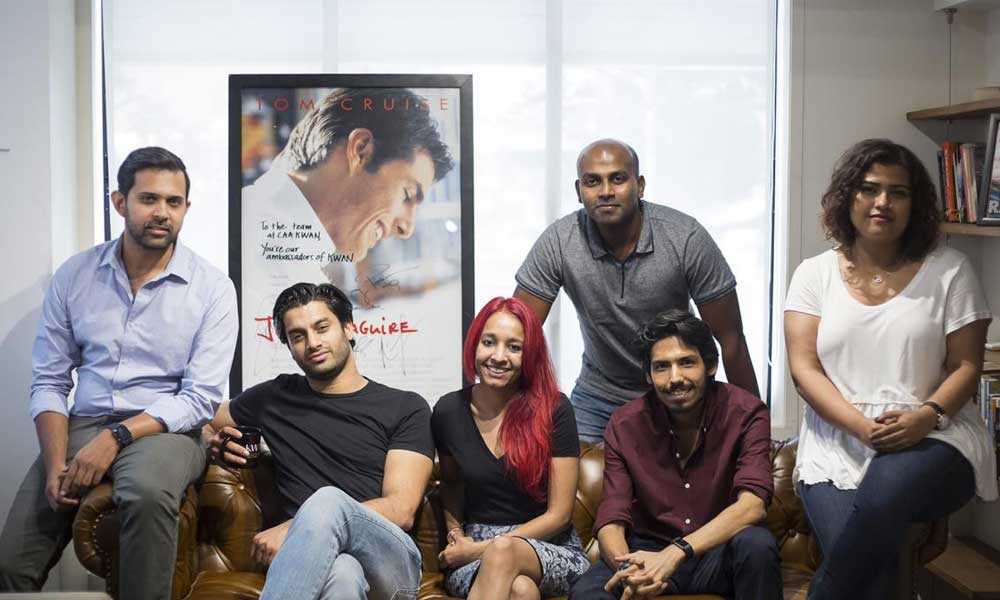 The KWAN team that comprises of 120 members relentlesly work to make winning solutions for their clients. There are some who started as an intern in the company and through their sheer grit and determination are today part owners of the company. We introduce you to the erstwhile hidden superstars of KWAN, arguably one of the biggest celebrity management company In India.

Avinash started his journey from Bangalore as a young eager kid who just wanted to work in the world of entertainment. His journey has been from a 20,000 per month employee to being the youngest Partner at KWAN today, at the age of 31. Avinash heads a team of 25 passionate colleagues and works with some of the biggest names in entertainment today across all genres – music, comedy, dance and film.

Nandita started her journey at KWAN at the young age of 22.

Aside from professional milestones, the opportunity to work with the team and get a chance to influence their experience and journey at the organisation has been one of her highlights.

Jovan started his career in events but later went on to manage bands which lead to his passion for artist representation. He joined OML in 2007 and moved on from there and joined KWAN to start the live business with Vijay Subramaniam in 2009. He was instrumental in setting up the music and digital businesses which now represents some of India’s top talent. Today Kwan provides strategic and creative solutions to the most well-known agencies in India for influencer marketing and content development. These 9 years at Kwan have been the most fulfilling, satisfactory and happy years of growth, togetherness and a feeling of a community at the agency.

Straight out of college, Jaya moved to Bombay from Delhi, to intern with KWAN. From interning with the sports team and basically being an errand girl on various events, to being the junior most member in the talent team, to heading the modelling business and talent management division, to today being a Parter with the same organisation has been a rewarding journey of growth, professional satisfaction, knowledge and happiness.

Ashoo always had a passion for movies, even as a kid. After a few years of marketing films and then setting up the Brand Licensing business at KWAN, Ashoo Naik went on to lead the Films and Literary business which represents filmmakers and talents behind the camera. This team now represents several exclusive clients comprising of noted filmmakers, screenplay writers, best-selling authors, production houses, specialist show-runners, publishers and cinematographers. Today, KWAN puts together films and shows, in-house amongst their own clients, and then raises finance and production support for them with producers and studios!

Coming off his job as a freelance film critic, Kshitij Mehta began his journey at Kwan 7 years ago with brand sales. Always obsessed with movies, he eventually found his calling with the Film Casting Business, which he went on to head. He believes that the amazing platform Kwan provided, coupled with the internal support, has allowed him and his team to build key relationships & be an enabler for his clients in the Hindi Film Industry, which he now considers home.

Dhruv resisted the temptation to pursue his MBA by taking the leap to co-found KWAN in 2009. Starting from a humble one man desk in Delhi, Dhruv has been instrumental in building the largest endorsement and pop-culture advisory business in the country. Along the way, Dhruv has built and trained teams whilst delivering to clients ranging from sports franchises to content creators in the digital ecosystem. When not thinking sales, Dhruv advises a number of start ups and is an active angel investor in the start up community.

Vijay Subramaniam – Founder/CEO – ‘KWAN was, is and always will be about the collective community. We are committed to doing great work and doing it transparently and ethically. Our strength is our team. I am thankful to all our clients, associates and our 120 member strong team, across 4 cities who put in their best each and every day and have been instrumental in building KWAN as India’s largest entertainment agency today.’ 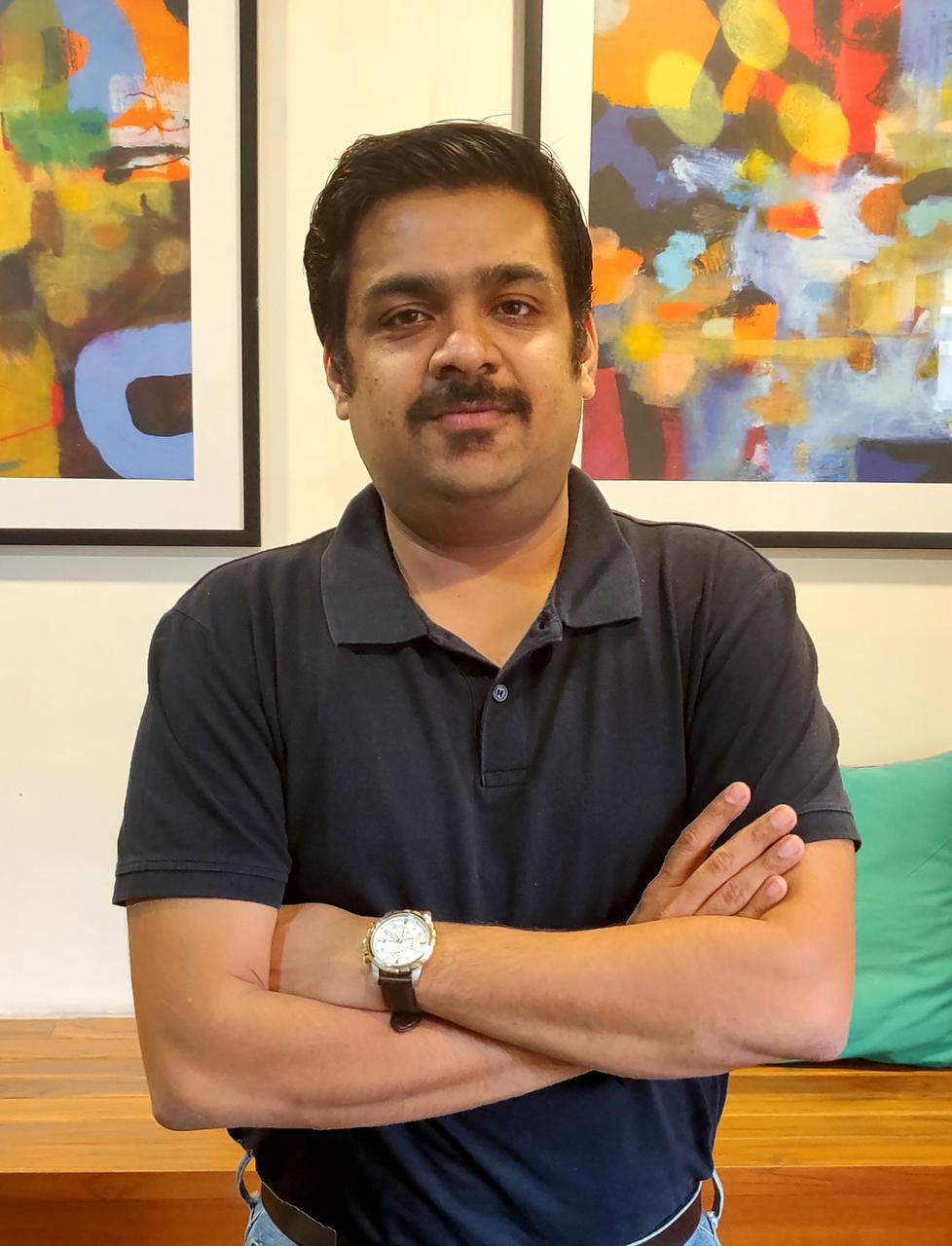