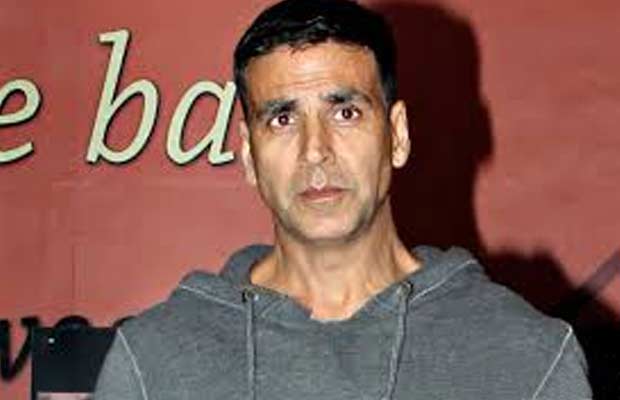 [tps_footer]If someone asked you who the reigning kings of Bollywood were, chances are that Akshay Kumar would be among your answers. After all, with his killer looks, thrilling performances, power-packed action sequences and overall charm, he can make anybody go weak in the knees. Today if you were to look at Akshay Kumar, you’d not doubt that he was a successful actor in the least. Be it his power packed performances in ‘Airlift’, ‘Special 26’ and ‘Baby’, his fit and fantastic physique, his innumerable fans or his lovely, doting family – there is no doubt that this man has achieved what many others only dream of.

But what if we told you that in spite of his innumerable success, he too has been dealt his fair share of flops?

With a career that spans over 25 years, this actor has done all sorts of films right from thrillers, family dramas, romantic films and even action films. However, in his career of two and a half decades, he has given over 50 film performances that were complete flops. At an average of around 2 flop films a year, it is shocking and surprising that he is considered to be successful.