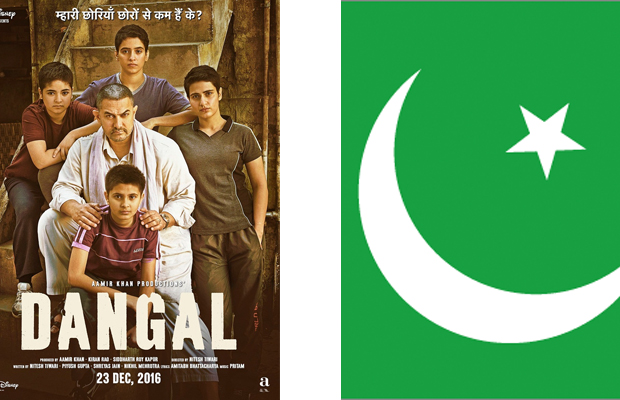 While the Dangal distributors in Pakistan have a high ray of hope fror Pakistan Prime Minister Nawaz Sharif for formally approving the release of Aamir Khan starrer Dangal in Pakistan, there are talks about the “No release” of the film there.

As per Pakistani media and reports, the Prime Minister of Pakistan has received an official summary from the Ministry of Information, Broadcasting and National Heritage and the Ministry of Commerce for seeking permission for the release of Dangal.

The ministry sources said that they’ve faced financial issues due to the suspension of the Indian artists and even the distributors are hoping for the release as soon as possible. The source also said that there is no ban of Indian films in Pakistan as there is no official notification issued by the government.
Pakistan being the third largest market for Bollywood films matters a lot to filmmakers. Let’s see what happens to Dangal in Pakistan.

CLICK NEXT TO KNOW WHAT LOCAL DISTRIBUTORS IN PAKISTAN HAVE TO SAY!