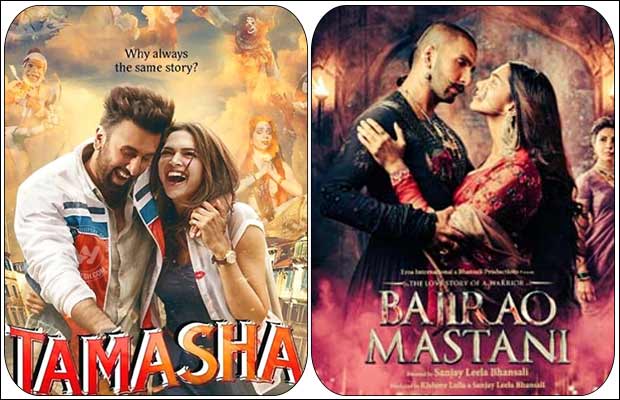 [tps_footer]The reigning queen of the tinsel town Deepika Padukone is all set to give wings to her versatility. The hardworking actress Deepika who has donned various characters and roles is yet again ready with two distinct ones. Nailing her ethnicity and élan, Deepika will be seen as Mastani in the much awaited film ‘Bajirao Mastani’, whereas sporting a carefree and a youth oriented avatar, Deepika will portray the character of Tara Maheshwari in the film ‘Tamasha’.

All we wonder is which character of Deepika will triumph over the other; whether it will be Tara from ‘Tamasha’ or will it be Mastani from ‘Bajirao Mastani’. The trailers of the two films have already released and are impressive to the core.

Looking magnificent in the shoes of Mastani, Deepika is already garnering compliments for her poise and elegance. The song of the film ‘Bajirao Mastani’, Deewani Mastani sees Deepika Padukone in a mind blowing avatar wearing rich heavy laden attire. Dancing magnificently to the tunes, Deepika signifies grace in true sense. The trailer of the film ‘Bajirao Mastani’ features Deepika in various moods, one of a warrior and other of a diehard lover. The actress is nailing her personalities to the core with heavily emotion filled dialogues. Dressed in the detailed costumes Deepika is looking like an epitome of sensuousness.

Well, apart from the heavy historic film , Deepika Padukone will also don a free casual avatar in the film ‘Tamasha’. The Imtiaz Ali directorial film ‘Tamasha’ will see Deepika portraying the role of Tara Maheshwari. The trailer of the film sees Deepika in a fun loving mode doing weird stuff. The actress is all happy go lucky with a few sentimental scenes. Wearing casual and smart attires, Deepika is looking like a fashionista in her short dresses.

Deepika Padukone ’s film ‘Bajirao Mastani’ is directed by Sanjay Leela Bhansali and also features actors Ranveer Singh and Priyanka Chopra. The film is all set to hit the screens on December 18th, 2015. Apart from the drama filled flick, Deepika will be seen sharing screen space with actor Ranbir Kapoor in the film ‘Tamasha’. The Imtiaz Ali directorial will hit the screens on November 27th, 2015.

Now with the two highly varied roles, which one do you like; Deepika in the history filled Mastani or Deepika in a free willed Tara avatar. 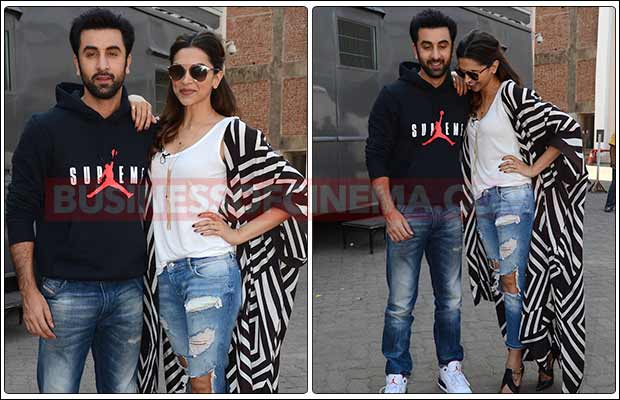