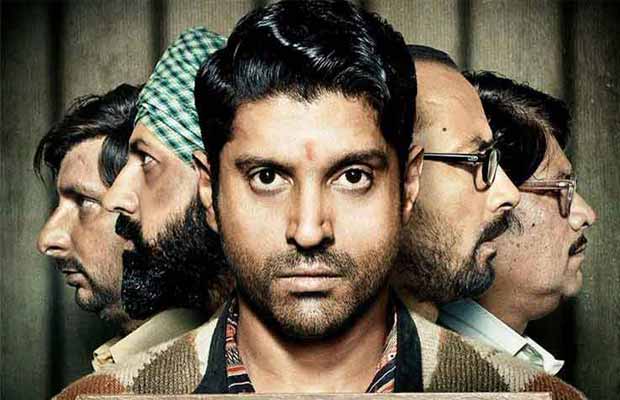 ‘Lucknow Central’ directed by Ranjit Tiwari releases today and the film has already emerged as a winner compared to the other films releasing this weekend.

The intense drama film exhibits a real life tale of a group of inmates that form a music band in order to escape the jail. The film thrives on ambition, passion, friendship, and determination.

With Manoj Tiwari and Ravi Kishan in special roles the film has intrigued the audience for it’s strong story line and brilliant performances.

While the weekend witnesses the release of a number of films, ‘Lucknow Central’ however gets an edge over the others with it’s positive reviews and good word of mouth.

‘Lucknow Central’ ha seen garnering positive reviews from the critics as well as appreciation from all quarters. B-town also gave a thumbs up to the film, as ‘Lucknow Central’ found the liking of  Ayushmann Khurrana, Kriti Sanon, Kunal Kohli, amongst others. Sachin Tendulkar too showered his love for the film.