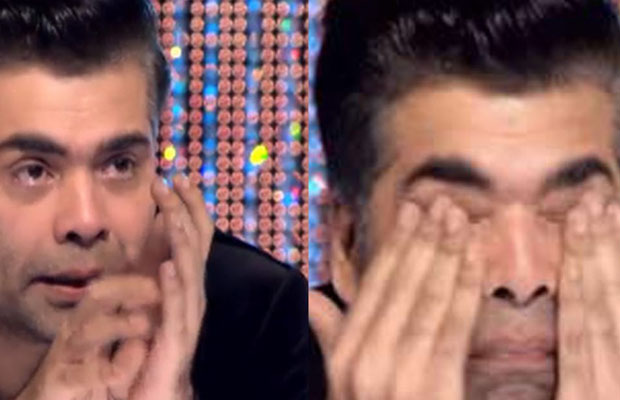 Known for expressing his heart out and being vocal about his opinions, director Karan Johar recently took on to Twitter to express what he felt about a film he recently watched.

Karan Johar watched “Lion” starring Dev Patel and wrote “Cried my heart out in #LION ….and absolutely loved #DevPatel ….sad and cathartic….but so magical in many moments….”

‘Lion’, was premiered at the Toronto International Festival on September 10, 2016 and hit the screens in the United States on November 25, 2016. The film will release in India on the 24th February this year.

‘Lion’ is a real story based on a couple who adopt a lost Indian boy and then help him find his mother.

Well! We are wondering as to what must have made the Director cry while watching the film. Karan Johar, having directed several popular films has appreciated the films such that it is invoking anticipation about the film.

Well! We’ll have to wait till the film rolls out in India on February 24th.