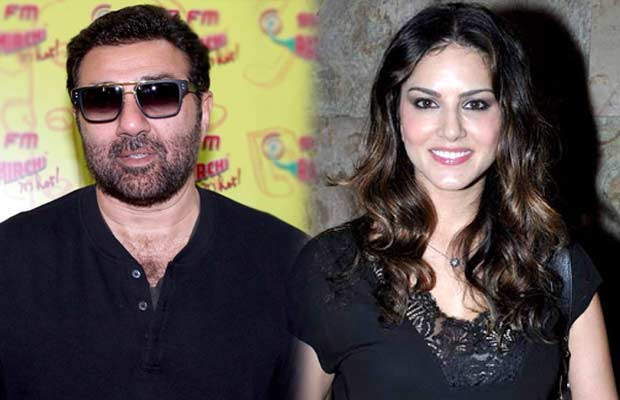 [tps_footer]Bollywood’s hot and sizzling actress Sunny Leone, who will be seen in her upcoming film Mastizaade, has apologized to actor Sunny Deol. Yes, Sunny Leone feels sorry, as Sunny Deol has become a part of the weird jokes made on them, matter of the fact as they share their first name.

Recently, during an interview with Hotstar show for her upcoming film Mastizaade, Sunny Leone said, “Mr Sunny Deol, I just want to say that I am so sorry. Please forgive me, because of the many horrible, weird jokes on you and me – all because of me. So I am sorry.”

During the same interview, the actress was asked if she feels that Indians have double standards on s**, she said, “I think people are a lot more accepting, a lot more open-minded than we give them credit for, I am a walking proof of that. If people had double standards and were this way, I wouldn’t have been here.”

Well, Sunny Leone has impressed and won the hearts of the audiences in a very short span after she made her first debut in Bollywood. With back to back films, Sunny Leone will soon be seen in her upcoming adult comedy film Mastizaade, directed by Milap Zaveri. The film also stars Tusshar Kapoor and Vir Das in the lead roles. Gear up, Mastizaade is all set to release on January 29.[/tps_footer]