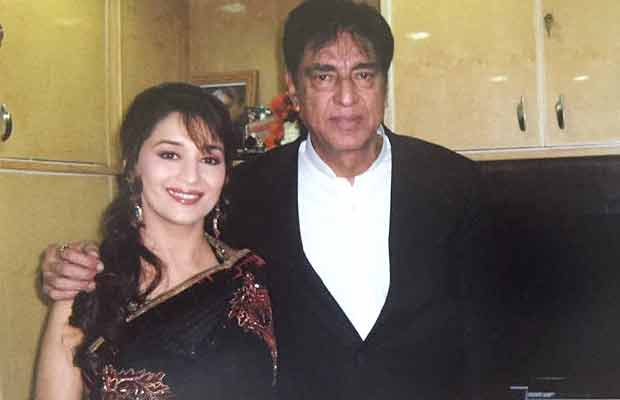 Madhuri Dixit’s ex-manager talks about his experience of working with the actress.

It was last week only when we brought to you all Madhuri Dixit’s reaction on her character in Sanjay Dutt’s biopic. The forever beauty was quoted saying, “For where I am today, this [the topic of Dutt] has become redundant. Life has come a long way since then. I don’t know where these reports are coming from. In any case, it doesn’t make a difference to me.”

It is a known fact that Madhuri Dixit was dating Sanjay Dutt back in the early 90s. But as soon as Dutt was arrested in 1993 Bombay blasts, Madhuri started to maintain a distance from the actor.

But now, Rikku Rakesh Nath, the ex-manager of the actress has come out making shocking revelations about the star’s relationships with famous actors like Sanjay Dutt, Anil Kapoor, Jackie Shroff and Mithun Chakraborty.

Penning down an article on Rediff.com about his experience of working with the actress, the ex-manager says, “If she was doing four films with Anil, till the time their romance story didn’t come out, the film would not be hot and saleable.” He adds on saying, “Some scandals were created with Mithun (Chakraborty) and Jackie (Shroff) and even with Sanjay Dutt. All this was business strategy.”

Talking about her relationship with Sanjay Dutt, he says, “Her name has been linked with Sanjay Dutt a lot because in those days she was doing 5, 6 films with him. Most of them became hits.”