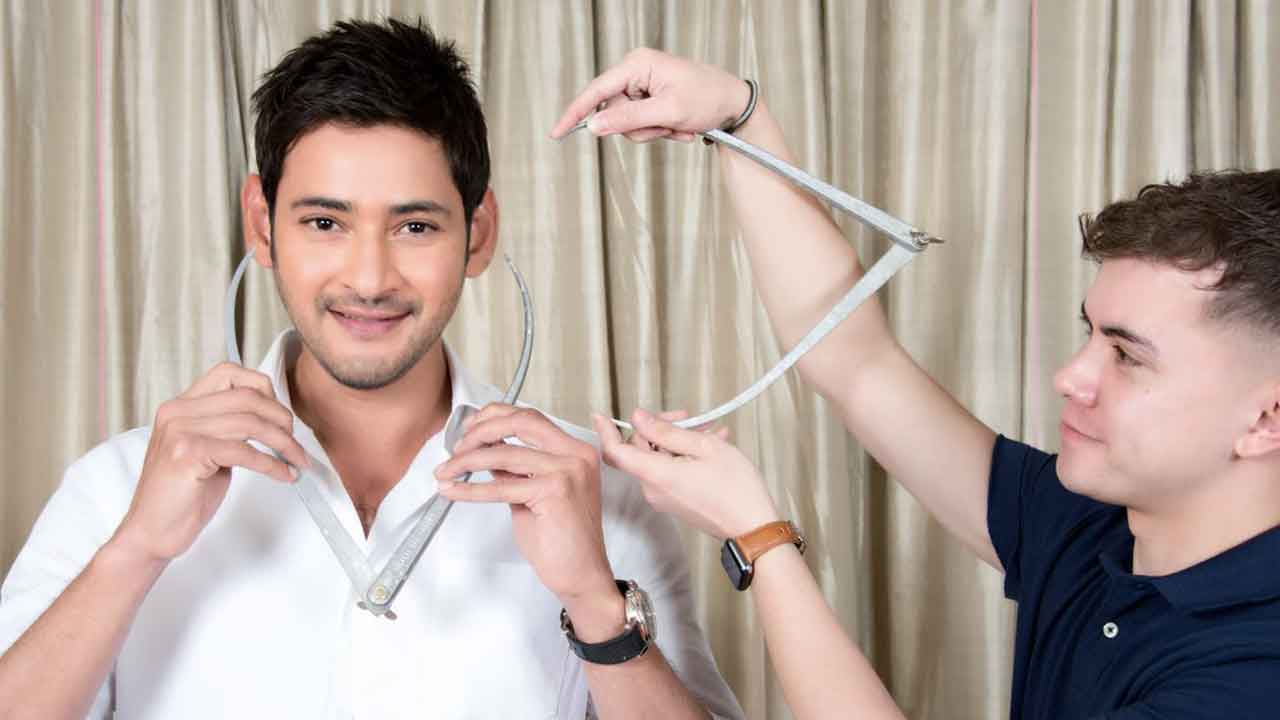 Superstar Mahesh Babu’s fans are extremely delighted with the announcement of the wax idol of Mahesh Babu that will be placed in Madame Tussauds, Singapore.

The special thing about it is that the wax idol will fly all the way from Singapore and will be placed in Mahesh Babu’s AMB Cinemas on March 25th for a day. This is the first time Madame Tussauds is organizing a prestigious event outside Singapore and the statue will be flown back to Madame Tussauds Museum after the event. Such events have restricted visit for fans and outsiders as they are filled with stars and VIPs.

But this time, it is going to be a pure press- fans event and the regional, national and international press has been invited for the grand launch. Soon after the big announcement, the organizers received thousands of messages from fans through social media if they can join and be a part of the lavish event. A set of special and skilled fans are selected by Team Mahesh Babu and Madame Tussauds through sketching and other contests.

The special set of selected fans came out with the best artwork of Mahesh Babu that looks like the wax idol. After Mahesh Babu unveils his wax idol, all these Superstar fans will get an opportunity to take selfies with the wax idol of Mahesh till 6 PM in AMB Cinemas. The event will be telecasted live across all the platforms (television and web). One of the biggest events of Superstar on March 25th and fans across the nation and abroad will get a chance to have the glimpse of the wax statue of Superstar Mahesh Babu.

The Superstar has piqued the interests of the audience for his upcoming Maharshi, which marks the twenty-fifth film of his career. The first look and teaser were released on the birthday of the actor which received an exceptional response from the masses.Mahesh Babu’s fanbase knows no bounds, nationally as well as internationally loved, the actor has created an immense buzz for his upcoming film.

The actor has already carved a niche for himself in India. The actors’ films are not only viewed in metropolitan cities like Mumbai, Bangalore, Chennai but also the actor has fans all the way from Punjab.

After the remarkable performance as a ruling minister in Bharat Ane Nenu, Mahesh slips into the character of a charming college boy in his next Maharshi.