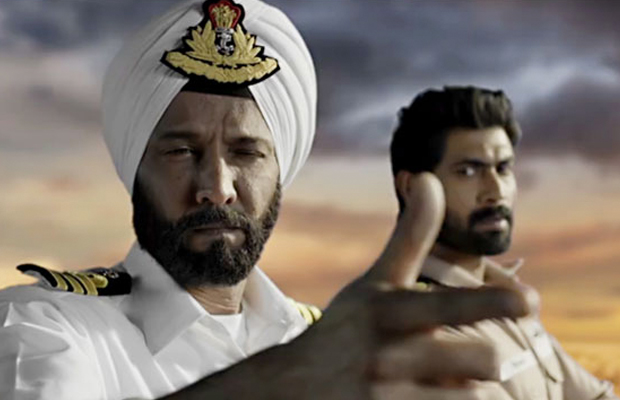 The release of India’s first war at sea film ‘The Ghazi Attack’ has intrigued and bowled over audiences.

The film is not only receiving great response from the quarters but has also stupefied Mahesh Bhupati.

The sportsperson took to twitter saying, ‘Three Thumbs up!!! #GhaziAttack ..it may not be compulsory but everyone DID stand up.. #mustwatch.’

The film gives us in-depth knowledge about an underwater war that had taken place between India and Pakistan which was one of the most classified mission, depicts a heroic tale of courage and patriotism by the Indian navy with power-packed performances and appealing visuals.

“The Ghazi Attack” is making right noise ever since its release and a strong word of mouth has been generated.