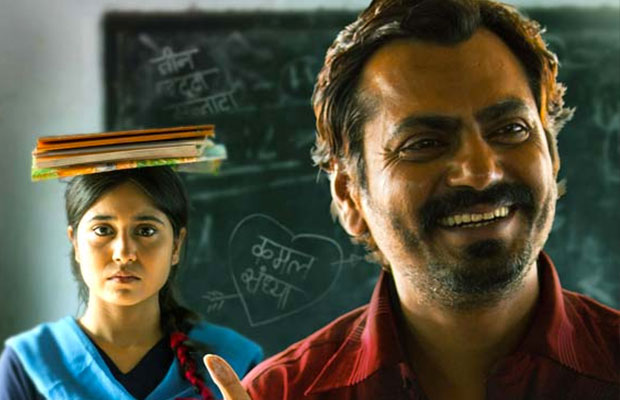 Looks like the moral policing is at work already. Recently the film Haraamkhor won a landmark case when they were cleared with an UA certificate by the FCAT. After being completely banned the film is soon set to be released, which has been produced by Guneet Monga and Anurag Kashyap.

However the good news seems to not agree with some people who have now found a new way and reason to express their concern. While nothing is to stop the release now, some self proclaimed activists have an issue of why there’s an abusive word in the title of the film.

The makers including Guneet and Shlok have been getting several emails and messages from across proclaiming that it’s incorrect and a wrong influence to have such words and expressions in films and creative content. Some even claimed to be into politics not revealing any identity. The makers are wary and haven’t taken any action as no harm has been done yet.

Speaking on it, producer Guneet Monga said, “As a creative person in the film industry, it’s disheartening to see people make judgments of films, actors and content without actually having seen it themselves. Getting such messages and emails from random self authorized moral police really needs to stop but I guess people will do what they have to do. We have got our judgment and the film will release. We will keep an action prepared in case if there’s any intentional harm being caused to our film, however currently we don’t wish to dig in further and give such individuals and groups more reason to be unreasonable.”