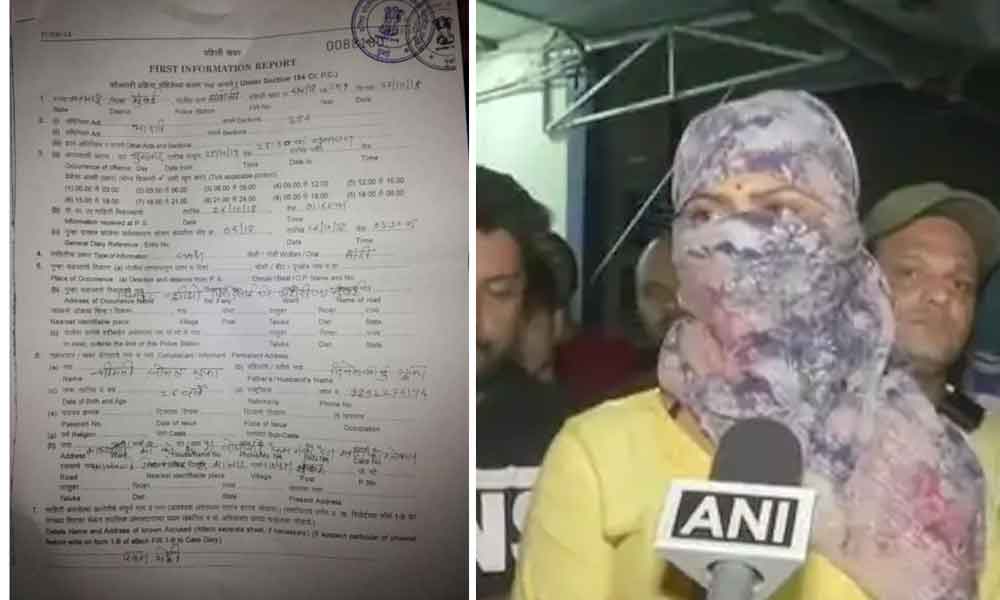 A woman who was a dancer in upcoming movie Housefull 4 had accused of molestation while she was on the sets.

According to the FIR report, the time of the incident is around 1:45 am, wherein the pack up happened at 10:00 pm at the location where the shoot was happening.

The Executive Producer of Housefull 4 Manoj Mitra shared in the afternoon saying,” It is disheartening to hear about this incident. As an Executive producer, I would like to clarify that the recent incident that showed up in the news related to the sets of Housefull 4, is something that evidently didn’t happen on the sets or during the shoot; it took place off the sets and hence I have to state that it is beyond our capabilities. I would also like to clarify that Akshay Kumar and Ritiesh Deshmukh had packed up way before this incident occurred. It was their personal matter and nothing related to our film shoot.”

Raman Dave who is the head of the dance talent company who provides dancers for shoot has said, “There was some argument between the boys which happened post pack up outside the set and the girl tried to save one of the males who was her friend, she tried to stop the fight but unfortunately it was a heated argument and during the course of this fight the boys happen to push her away to stay out of the fight. We have learned that the argument was between the dancers and Pawan Shetty (who is an outsider) and nothing to do with our film. I had left from shoot but my set attendant Sandra was there on the set and even she has mentioned that nothing happened on the set. All the details reported about this incident failed to be true and it did not happen on our sets.”

Interestingly none of the actors from the film were present when the incident took place.

The makers of the film had released a statement in the afternoon and now the copy of FIR has confirmed the veracity of the same.